'I'm depressed, cry every day': Everything that Britney Spears said at the court hearing for her conservatorship case 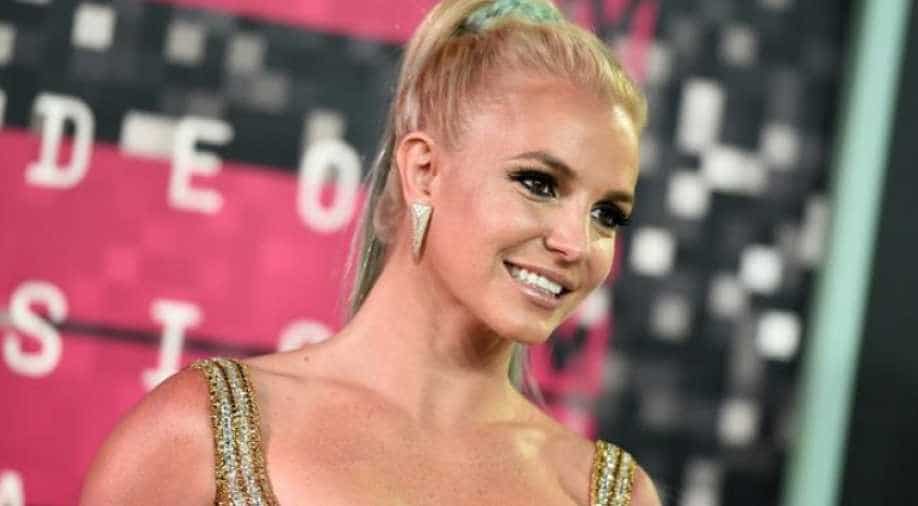 Here are the key highlights of Britney Spears' speech during the court hearing that took place on Wednesday regarding her conservatorship.

On Wednesday, singer Britney Spears poured her heart out as she detailed her life and how traumatic it has been for the past 13 years under conservatorship. Demanding an end to the legal arrangement, Britney spoke in public for the first time about conservatorship in a 30 minutes long speech.

Here are the key highlights of Britney's speech

- I was on tour in 2018. I was forced to do. My management said if I don't do this tour, I will have to find an attorney. My own management could sue me if I didn't follow through with the tour. It was very threatening and scary. And with the conservatorship, I couldn't even get my own attorney. So out of fear, I went ahead and I did the tour.

- Three days after I said no to Vegas tour in 2018, my therapist sat me down in a room and said he had a million phone calls about how I was not cooperating in rehearsals, and I haven't been taking my medication. All this was false.

- I was put on lithium out of nowhere. Lithium is a very, very strong and completely different medication compared to what I was used to. You can go mentally impaired if you take too much, if you stay on it longer than five months. But he put me on that and I felt drunk.

- Not only did my family not do a goddamn thing, my dad was all for it. Anything that happened to me had to be approved by my dad. He was the one who approved all of it. My whole family did nothing.

-The control he (Jamie Spears) had over someone as powerful as me - he loved the control to hurt his own daughter.

-I've lied and told the whole world "I'm OK and I'm happy." It's a lie. I thought I just maybe if I said that enough. Because I've been in denial. I've been in shock. I am traumatised. You know, fake it till you make it. But now I'm telling you the truth, OK? I'm not happy. I can't sleep. I'm so angry it's insane. And I'm depressed. I cry every day.

-My dad and anyone involved in this conservatorship and my management who played a huge role in punishing me - they should be in jail.

- This conservatorship is doing me way more harm than good.

-I want to meet with a therapist once a week, not twice a week. And I want him to come to my home. Because I actually know I do need a little therapy.

-I feel like they're making me feel like I live in a rehab programme. This is my home. I'd like for my boyfriend to be able to drive me in his car.

- I'm not able to see my friends that live eight minutes away from me, which I find extremely strange.

- I don't owe these people anything - especially me, the one that has roofed and fed tons of people on tour on the road. It's embarrassing and demoralising - that's the main reason I've never said it openly.

-The main reason why I'm here is because I want to end the conservatorship without having to be evaluated.

-Considering my family has lived off my conservatorship for 13 years, I won't be surprised if one of them has something to say going forward, and say, "We don't think this should end, we have to help her." Especially if I get my fair turn exposing what they did to me.