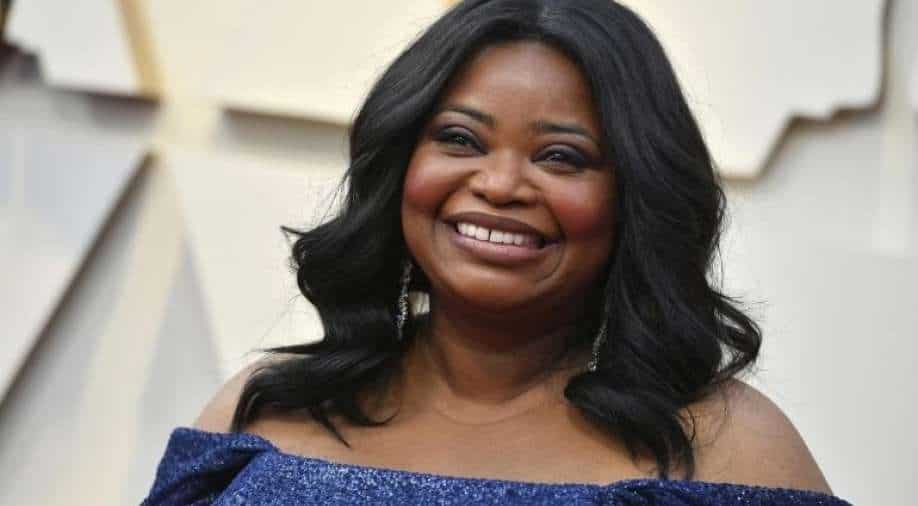 Olivia Spencer bought her a Spanish-style home in Toluca Lake in 2013.

Oscar-winner actor has revealed that she shares her house with a ghost of an old-Hollywood Western film star.

During an appearance on 'The Ellen DeGeneres Show', host Ellen told her: "I need to know about your house being haunted, because I really love stories like this.''

Responding to her question, Spencer said, "I do too", before adding, "I grew up watching Westerns, and I bought this house, and it was owned by a guy who did Westerns, so I must have been a fan of his.”

Telling that the ghost is her protector, the actor added, ''I love him, because he kind of sorts out the bad people that shouldn't be there," Spencer explained. "He runs them out."

"If they stay at my place, they don't wanna come back. And that's how I know that they don't belong here," she continued. "If you're a person that belongs there, everybody is like, 'Oh, your place is so welcoming. It's so great.' And that's how I feel about it."

When DeGenerous asked her about the spooky moments, to which she replied, “My ghost can haunt me, but he doesn’t haunt me,” Spencer noted. “We have boundaries.”

"Well, when I leave for a long time he's a little shady. The doors close, the lights go off when I turn them on," she said. "The only problem — I love my ghost, I just don't want you bringing your ghost to my house. I don't want anybody's ghost thinking they can be friends with my ghost."

Spencer bought her Toluca Lake home in 2013. The Spanish-style home was built in 1927.