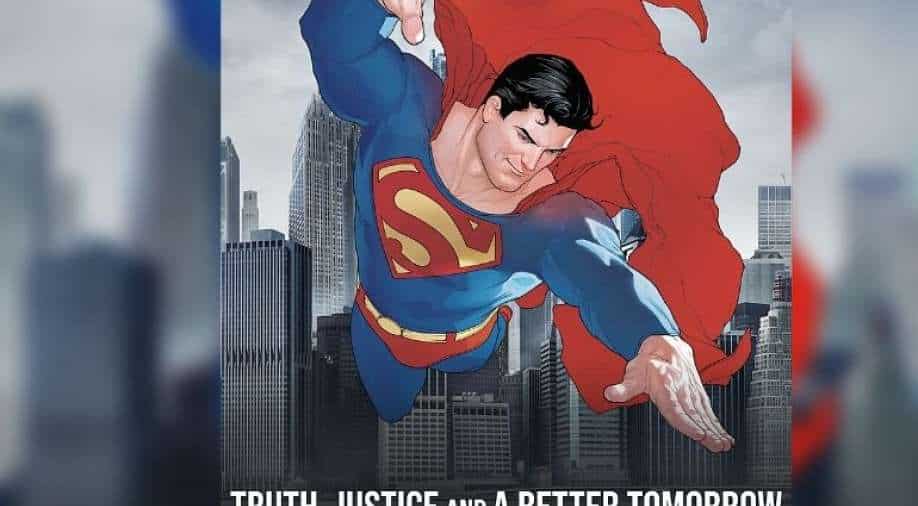 This announcement comes out after DC Comics announced that the current Superman of Earth, Jon Kent would come out as bisexual.

Superman has a new motto now!

During the DC FanDome event, DC Chief Creative Officer and Publisher Jim Lee announced the new mission statement of Superhero, who famously fought for “Truth, Justice and the American Way.”

Sticking with the truth and justice, the new motto of Man of Steel is all about ''Truth, Justice, and A Better Tomorrow''.

“To better reflect the storylines that we are telling across DC and to honor Superman’s incredible legacy of over 80 years of building a better world, Superman’s motto is evolving,” Jim Lee said.

“Superman has long been a symbol of hope who inspires people, and it is that optimism and hope that powers him forward with this new mission statement.”
Although, he declined to comment why “American Way” was dropped.

As per Variety, “Truth, Justice and the American Way” did not originate with the first Superman comic books by Jerry Siegel and Joe Shuster. Instead, the saying came from a 'Superman' radio serial in the early 1940s, as a way to cheer on American military efforts in World War II. The 'American Way' motto was revived for the 'Adventures of Superman' TV series that aired in the 1950s — during the first days of the Cold War and the height of McCarthyism paranoia.

The new update come after, DC announced that the current Superman of Earth, Jon Kent (Clark’s son), would come out as bisexual.