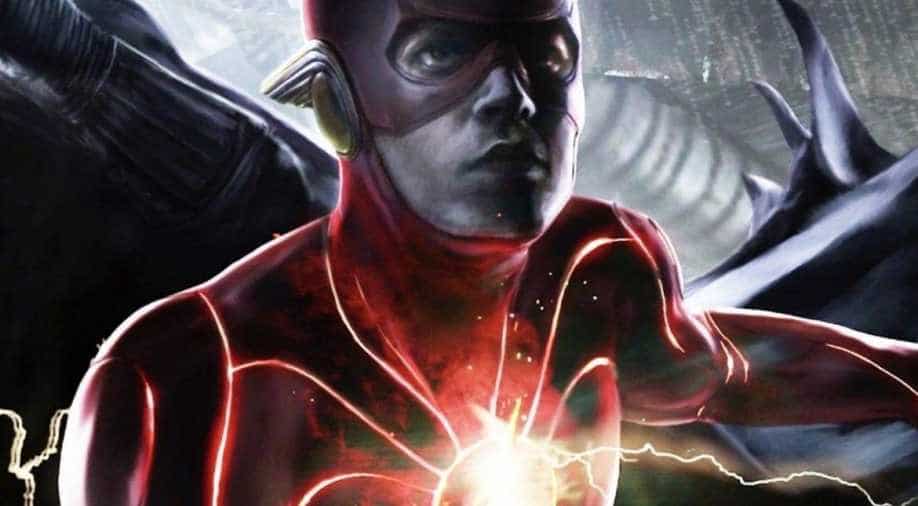 The film spans time and multiple universes and is rumoured to see Miller's Barry Allen travel back in time to save his mother's life.

Ezra Miller gave fans a sneak peek of the upcoming film 'The Flash', at DC FanDome, the online convention celebrating all things DC, held on Saturday.

As per The Hollywood Reporter, the film spans time and multiple universes and is rumoured to see Miller's Barry Allen travel back in time to save his mother`s life, resulting in some major unintended consequences.

"We`re very excited to show you the movie. We wanted to show you a teaser but we can`t because we don`t have enough material yet. ... But we do have this small sneak peek," Miller said.

'The Flash' is from the 'It' director Andy Muschietti, with the footage having Muschietti`s trademark visual style. It shows Barry Allen travelling to the Batcave from Keaton`s version of Batman, with him asking the legendary hero, "Are you in?"

Barry is accompanied by an alternate version of The Flash, as well as Supergirl, played by DC newcomer Sasha Calle. Barry Allen later pulls a protective sheet off the Batmobile, though the audience doesn't see the final reveal of the vehicle.

'The Flash' is one of DC's most anticipated movies, thanks to the return of Keaton as Batman for the first time in 30 years since 'Batman Returns' (1992). Ben Affleck also reprises his role as the version of Bruce Wayne from `Justice League` (2017).