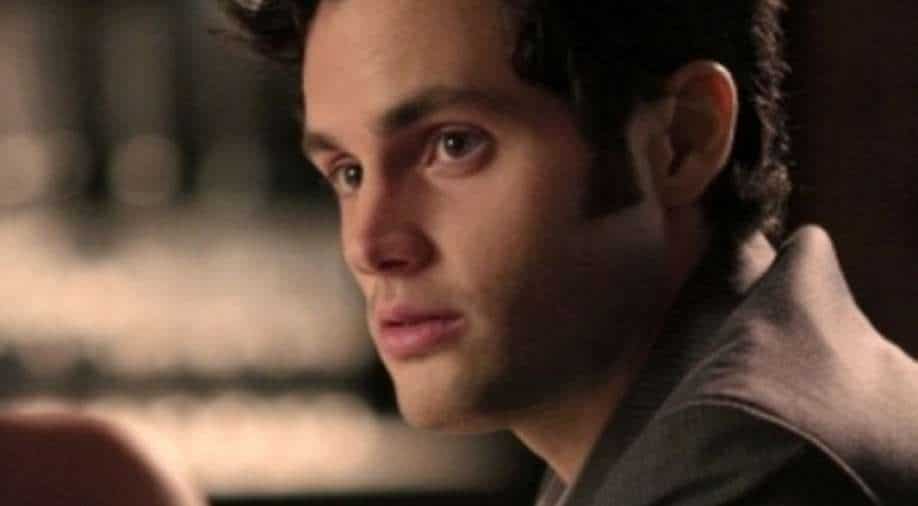 'You' is back and is bloodier this time round!

The first trailer of the much-anticipated season three has dropped. The new intriguing trailer shows the serial killer Joe Goldberg in creepier and more obsessive avatar, but, strangely, he is scared too.

In the third season, Joe is the dad to baby boy Henry and along with his wife Love, he has moved to the suburbs in the Northern California enclave of Madre Linda. But, as Joe is trying to be a normal dad and husband, he finds his new love interest in a neighbour and is obsessed with her... again!

''We're just the nice, normal neighbours next door. We are a team," Joe tells Love as they get settled into their new home. The trailer shows some major twists and turns with a promising thriller and a gripping storyline of how they are raising a baby amid the turmoil.

Watch the intense trailer below!