Marvel's 'Eternals' coming to Disney Plus next year, check out the date 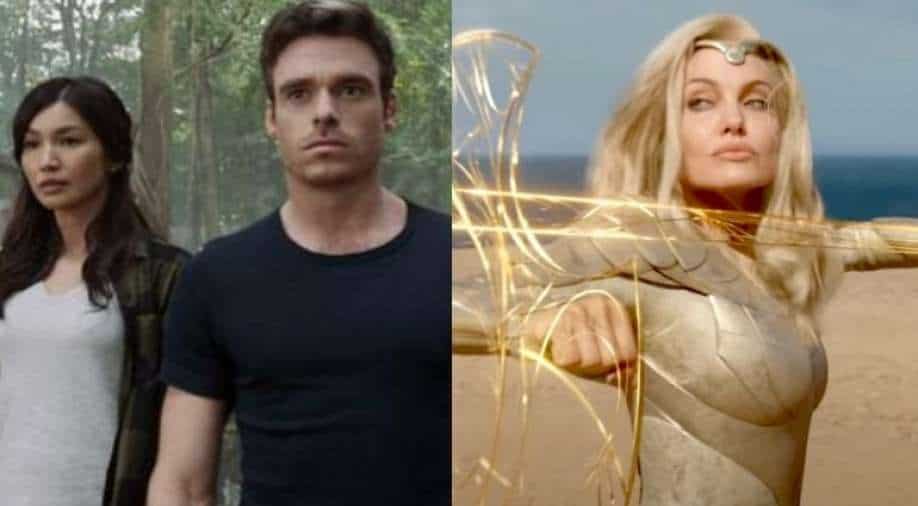 The 26th movie in the Marvel Cinematic Universe welcomes an exciting new team of superheroes.

Marvel's recently released 'Eternals' will soon be available to watch from your home. Disney plus has officially announced that Chloe Zhao's directorial is going to be available to stream on Disney Plus very soon.

The star-studded movie will land on Disney Plus on January 12th.

The announcement comes on Friday, just one week ahead of the studio another big theatrical release of 'Spider-Man: No Way Home,' the next highly anticipated MCU film.

The movie opened in theatres on Nov. 5 and collected $71 million in its opening weekend. In the film, the Eternals, an immortal alien race, emerge from hiding after thousands of years to protect Earth from their ancient counterparts, the Deviants.