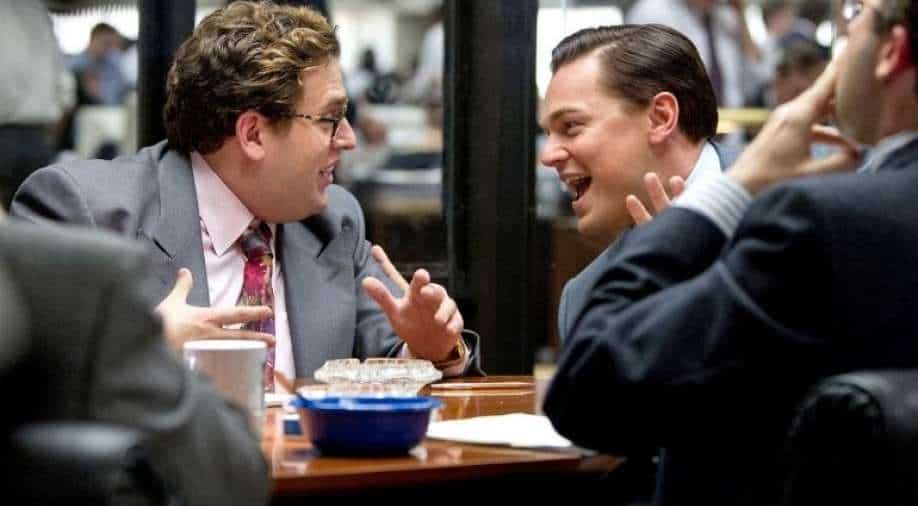 Jonah Hill is not a fan of 'The Mandalorian' for sure.

Jonah and Leonardo Di Caprio recently starred together in the Netflix smash hit movie 'Don’t Look Up'. Now, Hill shared a moment when Caprio forced him to watch the Pedro Pascal-starrer while they were filming.

In an interview with a magazine, Hill shared that he is not a fan of science fiction, ''Don’t watch sci-fi and stuff like that, so I had never seen Game of Thrones. Never seen an episode. I started in the past couple of months. I’m on season 4.''

Further, he added, ''I used to have a rule: If it didn't happen or it couldn't happen, then I just wasn't interested, because I would lose focus. Leo made me watch 'The Mandalorian' when we were making 'Don't Look Up', and it was like, Baby Yoda was so cute, but I just didn't give a f*** because I didn't know anything that it was about.''

Further, the actor said that he started watching HBO’s 'Game of Thrones' a couple of months ago. ''Game of Thrones is so sick. I know this is hilarious because I'm in 2012. I'm just watching three episodes at a time like you would binge any show. But I forget this happened in real-time and was like a cultural event,'' he said.