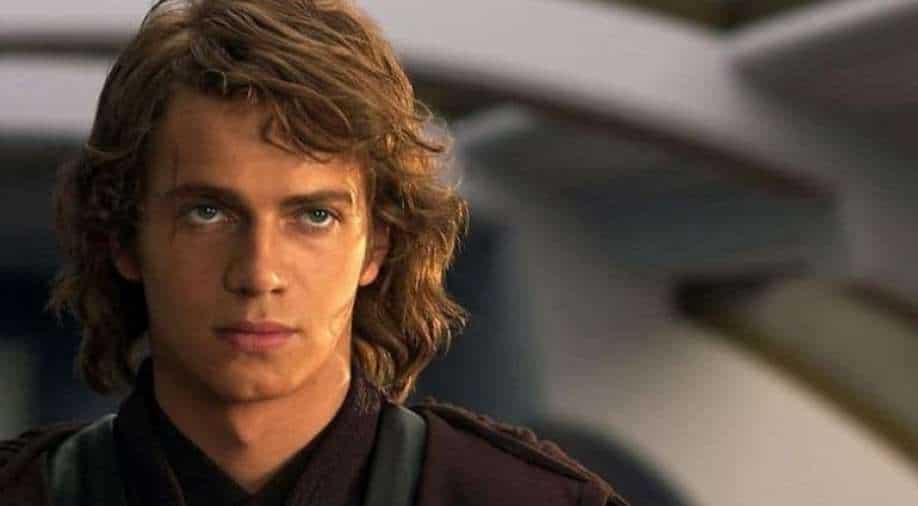 Plot details for the show are currently under wraps.

He will reprise his role as Anakin Skywalker aka Darth Vader, alongside Rosario Dawson as Ahsoka Tano, a Jedi Knight survivor popular on the animation side of Star Wars who made her live-action debut in the second season of 'The Mandalorian'.

Plot details for the show are currently under wraps. However, fans are confused about how the character will figure into 'Ahsoka', which, like 'Mandalorian', is set five years after the events of Return of the Jedi, and therefore after Vader's death.

Production is due to begin in early 2022.

Meanwhile, in late 2020, LucasFilm confirmed that Christensen would also be playing Anakin/Darth Vader in the upcoming 'Obi-Wan Kenobi' series for Disney+ alongside Ewan McGregor.

The limited series is written by Dave Filoni and exec produced by Filoni and Jon Favreau.