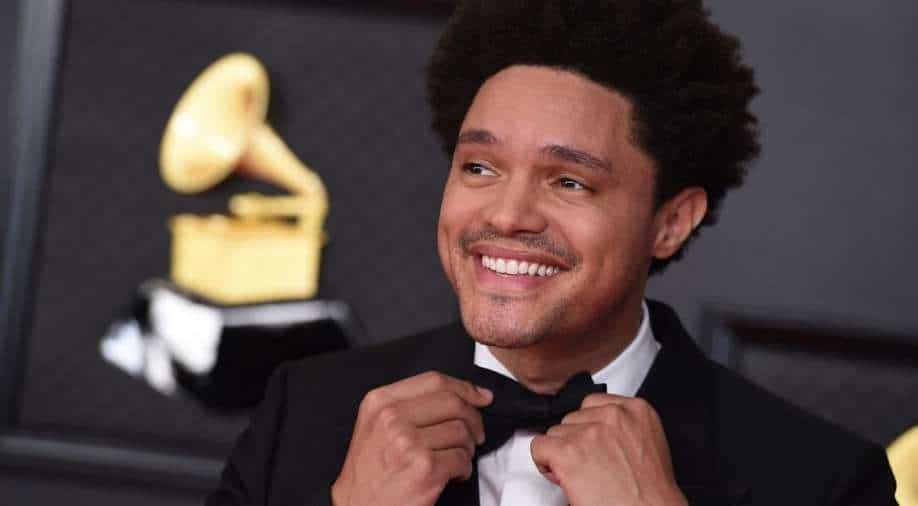 The music awards night was kicked off with Silk Sonic and Olivia Rodrigo hitting it out of the park with their electrifying performances.

Trevor Noah took it upon himself to subtly name the Oscars slapgate at the 64th annual Grammy Awards as he hosted the eventful ceremony.

During his opening monologue, Noah started with, “We’re going to be keeping people’s names out of our mouths,” as he received a huge applause. This was in reference to the Will Smith-Chris Rock slapping scandal that rocked the Academy’s night that celebrates films and cinema in general and the people associated with it. LIVE Grammy Awards 2022 updates

Watch out this space for list of Grammy 2022 winners.