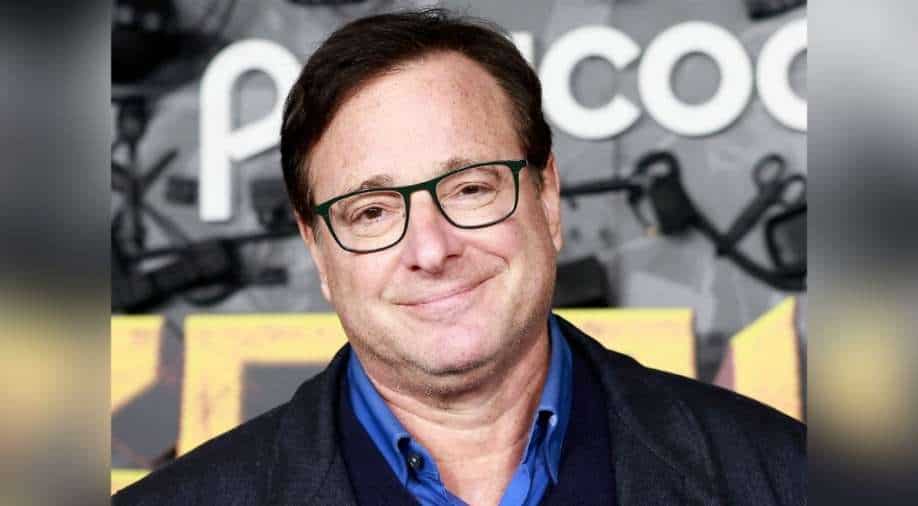 For the concert, the team formed an impromptu house band that played alongside Ross and the other comics gentle riffing of the life and legacy of their lost friend. Former partner Michelle Williams dropped out of film on Heath Ledger's death for this reason

The sold-out event is giving proceeds to the Scleroderma Research Foundation, a cause dear to Bob’s heart as his sister died of the disease. 'How I Met Your Father' pays tribute to Bob Saget in its premiere episode

The show ended with the audience singing along with Bob’s wife, Kelly Saget, and his daughters Aubrey and Lara.