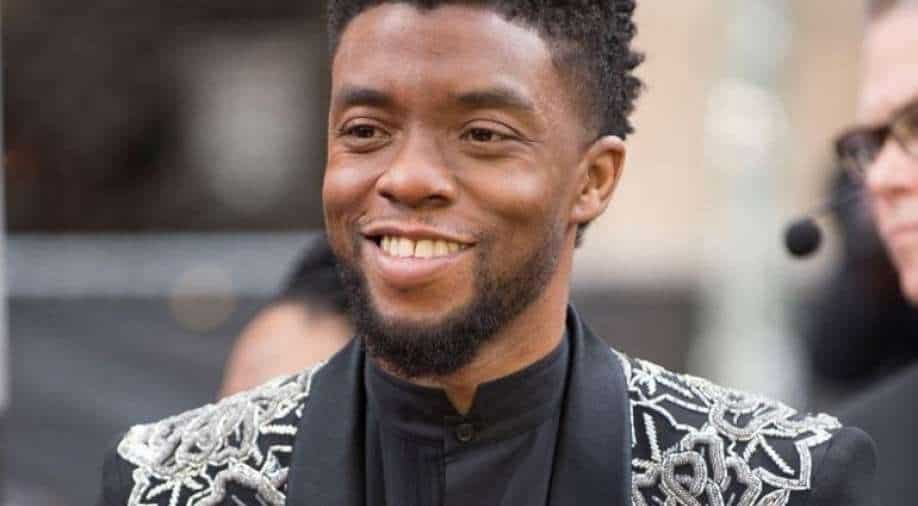 Boseman won the best actor award for the Netflix film 'Ma Rainey's Black Bottom'- which served as a swansong for the actor. This was the actor's first Golden Globe win.

It was a bittersweet moment for late actor Chadwick Boseman's wife Simone Ledward who accepted the Best Actor (drama) award on behalf of her husband at the Golden Globes on Sunday night.

Boseman died in August at the age of 43 following a four-year-long private battle with colon cancer.

'Black Panther' may have catapulted him to superstardom but Boseman was also lauded for playing iconic black historical figures like baseball star Jackie Robinson in '42', singer-songwriter James Brown in 'Get on Up' and the first African-American Supreme Court Justice Thurgood Marshall in 'Marshall'.

Gary Oldman for 'Mank', Riz Ahmed for 'The Sound of Metal', Anthony Hopkins for 'The Father', and Tahar Rahim for 'The Mauritanian' were the other nominees in the category. Check out the complete list of winners here