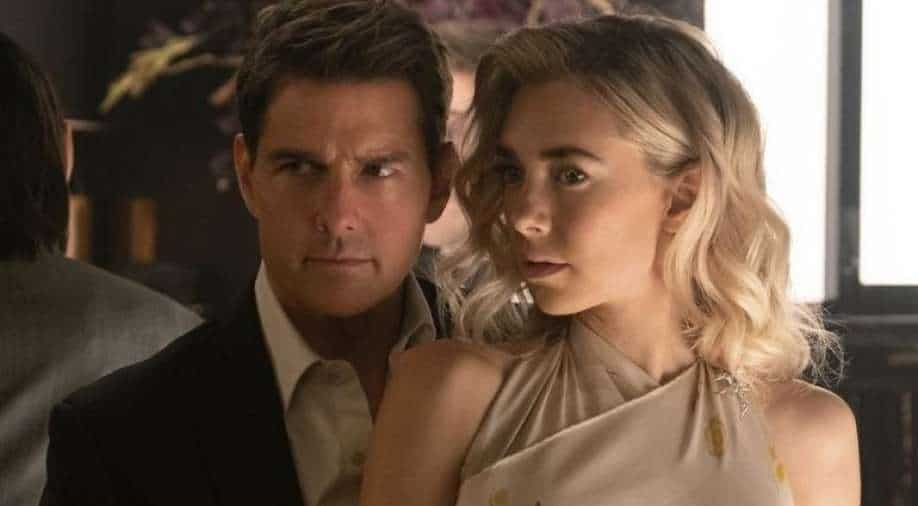 A month after Tom Cruise’s audio clip yelling at crew members on the sets of ‘Mission Impossible’ went viral, the film’s lead actress Vanessa Kirby has responded to the episode.

A month after Tom Cruise’s audio clip yelling at crew members on the sets of ‘Mission Impossible’ went viral, the film’s lead actress Vanessa Kirby has responded to the episode and reiterated that being safe on the sets was important.

Cruise had yelled at crew members on the film’s set in December for not following Covid-19 safety procedures. The audio clip had gone viral and 5 crew members eventually quit the film.

Kirby, who reprises her role of White Widow in the new film, said that being safe was “the message”, and also spoke about her sister – who is an assistant director on the movie.

“I think being safe is the message for everybody, really,” the actress told ExtraTV. “For me, seeing my sister doing it on the ground and every day coming home from work and it all going well, it was really inspiring.”

The actress was speaking to the channel while promoting her new Netflix film ‘Pieces Of A Woman’.

“The whole industry has been shut down – cinemas, theaters, film sets. Seeing her go and do it and be one of the first ones up gave me hope.”

Kirby is not the only star to have supported Cruise’s rant. Earlier George Clooney too admitted that he understood why the star did it.
“You’re in a position of power. It’s tricky, you do have a responsibility for everyone and he’s absolutely right about that,” he told Howard Stern.

“If the production goes down a lot of people lose their jobs. People have to understand that and be responsible. It’s just not my style to take everybody to task that way.”