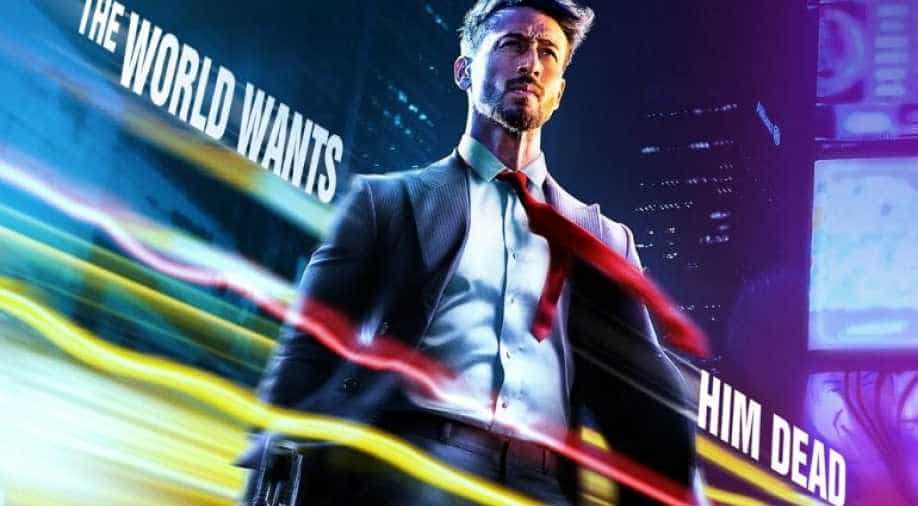 Tiger has shared two posters from the movie, and both the posters shown 'Baaghi' actor in an action mode.

Tiger Shroff on Friday announced that he will be working in the sequel of his debut film 'Heropanti'. The sequel will be helmed by Director Ahmed Khan and will hit the big screens on 16 July 2021.

Also read: British producer TroyBoi accuses makers of 'Baaghi 3' of copying his song 'Do You'

Tiger wrote on Twitter, “This one is so special to me. Blessed and grateful to be carrying forward another franchise with my mentor Sajid sir forward. #Heropanti2 #firstbaby.”

This one is so special to me. Blessed and grateful to be carrying forward another franchise with my mentor sajid sir forward. #Heropanti2 #firstbaby#SajidNadiadwala @khan_ahmedasas @WardaNadiadwala @NGEMovies pic.twitter.com/NYi4pLoBpr

Tiger has shared two posters from the movie, and in both the posters, 'Baaghi' actor is seen in an active mode.

In one poster, he is seen carrying a gun dressed in a black pantsuit with a red tie and holding a machine gun.

In the second poster, The 'Baaghi 3' actor is walking with a gun in his hand while numerous other guns are seen pointed at him. Each of the posters read, ''The world wants him dead''.

'Heropanti' was Tiger and Kriti Sanon's debut film. It was a romantic action thriller produced by Sajid Nadiadwala.

On the work front, Tiger is now busy with the release of his next flick 'Baaghi 3'.