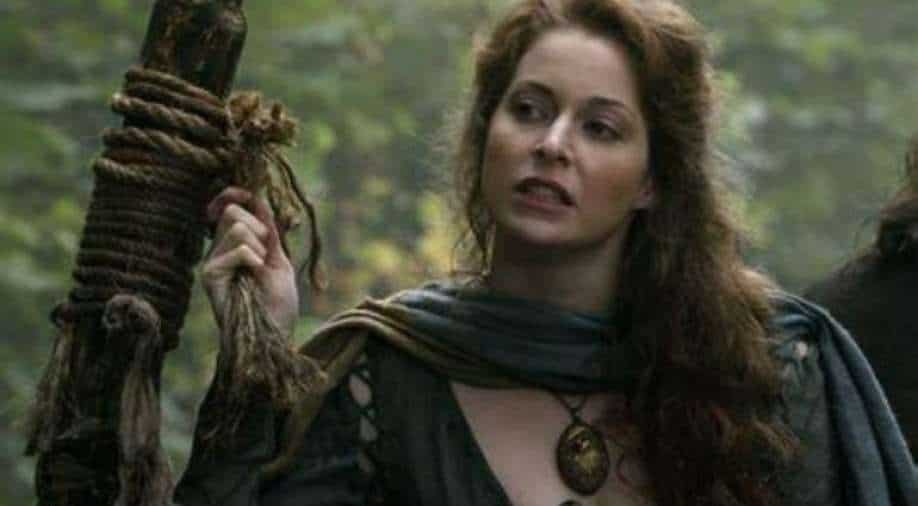 Evan Rachel Wood has accused Marilyn Manson of “horrifically” abusing her while they were together.

'Game of Thrones' actor Esmé Bianco joined the list of women who have opened up about their relationship with Marilyn Manson. Bianco has claimed that the musician physically and sexually abused her.

In an interview, Bianco shared some inside details from their relationship, and during the time she lived with him for a month in 2011.

Bianco got in touch with Manson in 2009 when she was 26 years old. During the interview, the singer recalled, how he first became violent with her while shooting a music video for the song 'I Want to Kill You Like They Do in the Movies'.

"I basically felt like a prisoner," Bianco told The Cut. "I came and went at his pleasure. Who I spoke to was completely controlled by him. I called my family hiding in the closet." she said.

Bianco also recalled that how Manson was her "massive role model who really helped me through some incredibly dark and difficult times as a teenager" to a "monster who almost destroyed me and almost destroyed so many women."

In the years after her relationship, Bianco claims that she's suffered from panic attacks and lived in a constant state of fear. "I couldn’t step up to meet that moment in my life because of what he’d done to me," she said, with reference to her struggle to find work after her role in 'Game of Thrones' came to an end.

Bianco's allegation comes in the wake of an Instagram post from actress Evan Rachel Wood, who accused the singer of “horrifically” abusing her while they were together. "The name of my abuser is Brian Warner, also known to the world as Marilyn Manson. He started grooming me when I was a teenager and horrifically abused me for years," Wood claimed. "I was brainwashed and manipulated in submission." Read more here.