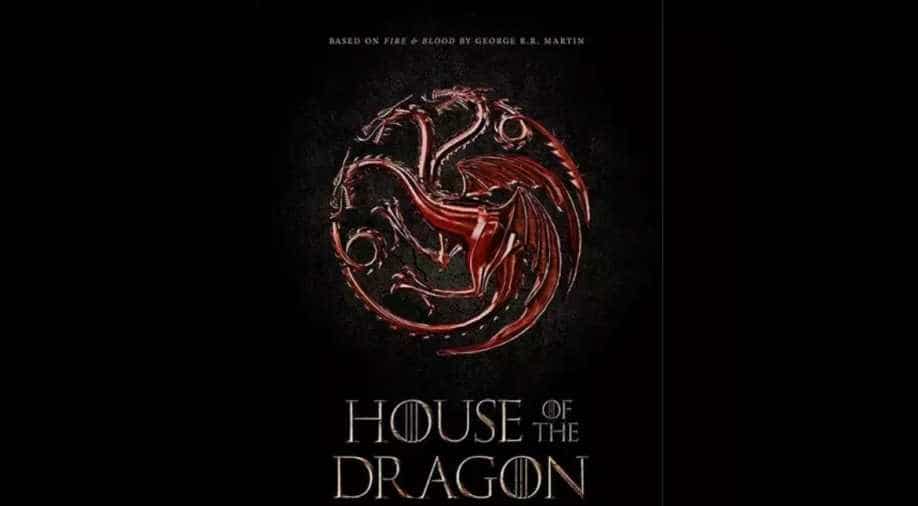 House of the Dragon is the much-anticipated 'Game of Thrones' sequel Photograph:( Twitter )

All you 'Game of Thrones' fans, we have some great news as makers reveal the release date for prequel.

Great news for ‘Game of Thrones’ lovers as the makers of HBO hit series have finally revealed the release date for their upcoming sequel titled ‘House of the Dragon’.

The much-awaited sequel to the fantasy series ‘Game of Thrones’ is set to air in 2022, HBO president of programming Casey Bloys revealed.

Strategised as a spinoff of the popular show, it has received a straight-to-series order.

Casey Bloys, talking about the release date said, "My guess is sometime in 2022” without adding a specific month or date. He, however, did add that the show is currently in its writing phase as writers are screen adapting the book from George RR Martin’s novels. There is also no news on the casting front.

The new spinoff will be based on 'Fire & Blood', a companion book to Martin's 'Song of Fire and Ice' saga, on which 'Game of Thrones' is based.

The new show will be set 300 years before the events of the series that will tell the story of the House Targaryen that ruled the lands for the longest time in the history of Westeros.

Bloys said, "There are no other blinking green lights or anything like that. Sometime down the road who knows, but there are no immediate plans. We are all focusing on 'House of the Dragon'.”

Miguel Sapochnik and Condal will serve as showrunners and are also attached to executive produce along with other 'GoT' co-executive producers Martin and Vince Gerardis.

'House of the Dragon' was one of the four spinoffs in the works at the network. The others are on hold and there is no news on when and if they will get a green light. Also read: 'Game of Thrones' actors cast in Amazon's 'Lord of the Rings' TV series