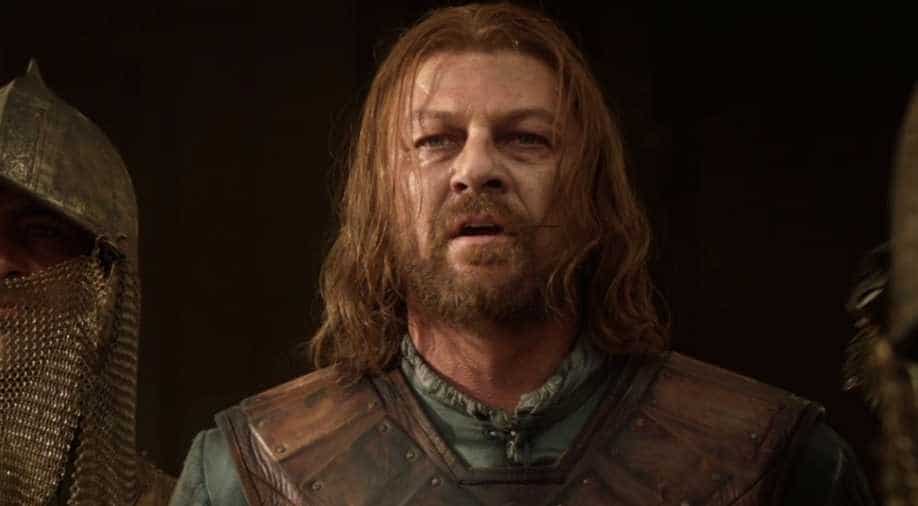 Among the 15 cast members are the British actors Robert Aramayo, who portrayed a young Ned Stark, and Joseph Mawle, who played Benjen Stark on HBO's medieval fantasy hit 'Game of Thrones'.

Amazon.com Inc unveiled the first cast of actors for its highly anticipated 'The Lord of the Rings' streaming television series on Tuesday, including two 'Game of Thrones' veterans, and said production would begin in New Zealand next month.

"After undertaking an extensive global search, we are delighted finally to reveal the first group of brilliant performers who will take part in Amazon’s 'The Lord of the Rings' series," showrunners J.D. Payne and Patrick McKay said in a statement.

"These exceptionally talented women and men are more than just our actors, they are the newest members of an ever-expanding creative family that is now working tirelessly to bring Middle-earth to life anew for fans and audiences worldwide," they added.

The TV adaptation will explore new storylines preceding author J.R.R. Tolkien's 'The Fellowship of the Ring,' the first instalment in the famed fantasy trilogy set in the fictional land of Middle-earth.

The company did not reveal details about the roles the actors would play or the storyline.