'Friends' reunion: Here's why Paul Rudd and Cole Sprouse did not feature in the special 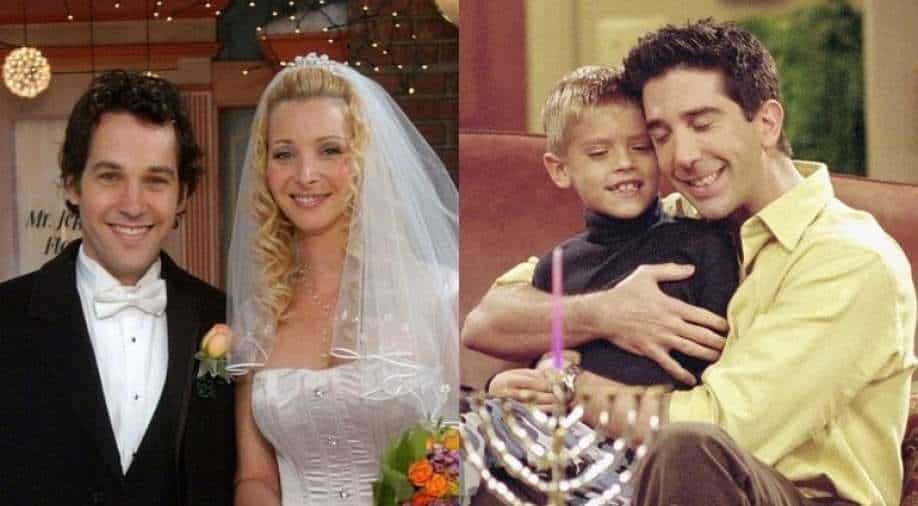 Paul Rudd and Cole Sprouse were missed the most on Thursday's 'Friends' reunion episode.

Of course, some prominent actors who had played significant roles in the series were missed on Thursday as they were not part of the reunion episode. Fans missed Paul Rudd and Cole Sprouse the most in the special episode.

Now Ben Winston, who directed the special episode, spoke to The Wrap and explained why they could not have more cameos in the special. He shared, "Well, we couldn’t have everybody on, because it’s only an hour and 45 minutes. And you’ve got to pay attention — the main nub of the show has got to be about the six cast members. So you can’t have too many cameos because of course, there were hundreds of amazing people who were in Friends over the years. Sadly, we couldn’t get everybody in."'Friends' reunion: China censors BTS, Lady Gaga and Justin Bieber's portions from the special

Winston also reminded that due to the pandemic, several travel restrictions led to change in plans for many. "You know, we did invite some people who weren’t able to make it. It’s a complicated time to be making television now because, you know, some people couldn’t fly internationally, some people were on other TV or film shoots, some people are in bubbles on stuff," he added.

For the uninitiated, Rudd played Mike Hannigan in the show who came in the ninth season as Phoebe Buffay's love interest and eventually married her. Cole Sprouse, on the other hand, played Ben Gellar, Ross's son on the show.