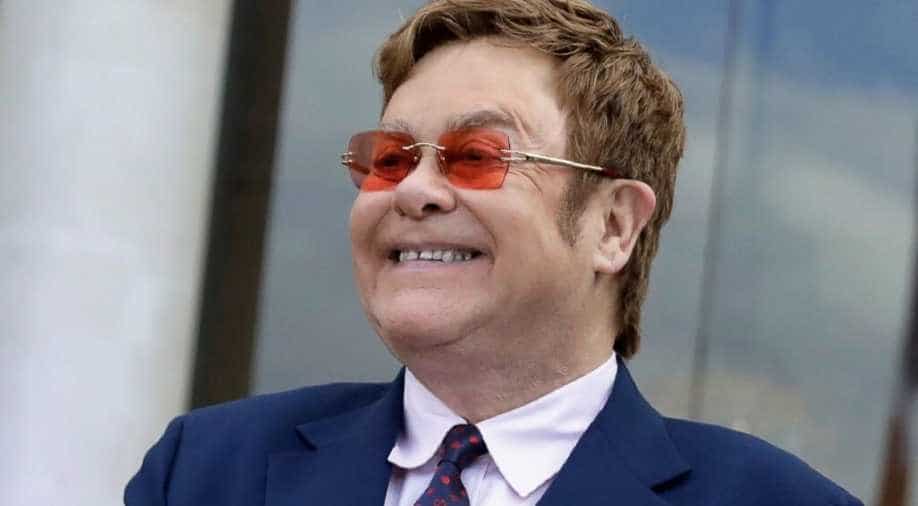 Smashing its fundraising goal, the Saturday night`s two-hour-long 'Lead With Love: Project Angel Food Emergency Telethon' exceeded its goal of USD 500,000 as it raised a sum of over USD 700,000 during the star-studded event.

Also read: George RR Martin's next 'Game Of Thrones' novel may arrive in 2021

The show was capped by Josh Groban`s final performance of 'Lullaby'. Giving a crucial statistic at the event, Yvette Nicole Brown said that the project serves 73 per cent food to people of colour with nearly 30 per cent of its meals being given to African Americans.

Other celebrities that were a part of the show through either taped or live events are Rachel Lindsay, Carson Kressley, Sandra Lee, Joely Fisher, and others.