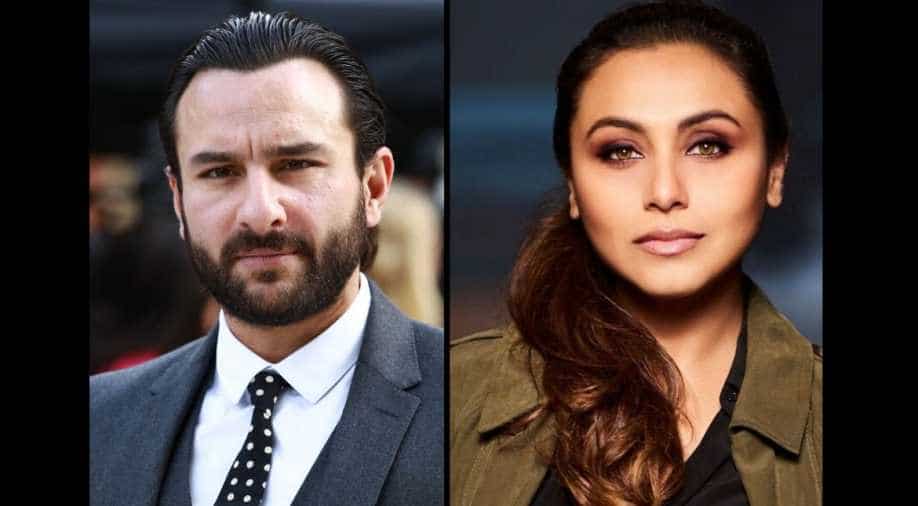 ‘Bunty Aur Babli 2’ will be produced by Yash Raj Films. It is expected to hit the screens in 2020.

We last told you that Saif Ali Khan and Rani Mukerji will get together for the sequel to ‘Bunty Aur Babli’. The original film had Abhishek Bachchan in place of Saif while Rani remains a constant.

Now, as per reports, ‘Bunty Aur Babli 2’ work has begun as the lead couple are now headed to Abu Dhabi for the climax shoot of the film. The two will reportedly be there for two months.

Director Varun Sharma has confirmed to MidDay that they will be in Abu Dhabi for a 10-day climax shoot. He was quoted, “We are shooting a highlight con in Abu Dhabi. The landscape of the Emirate gives a lot of scale to the film, and the team will spend around 10 days shooting the sequence. Since Bunty Aur Babli 2 is set in today's time, we were clear that the cons need to be crafted for today's audience. They will expect something new and slick. The Abu Dhabi con will stand out in that regard.”

‘Bunty Aur Babli 2’ will be produced by Yash Raj Films. It is expected to hit the screens in 2020.