'Bunty Aur Babli' sequel to go on floors next month 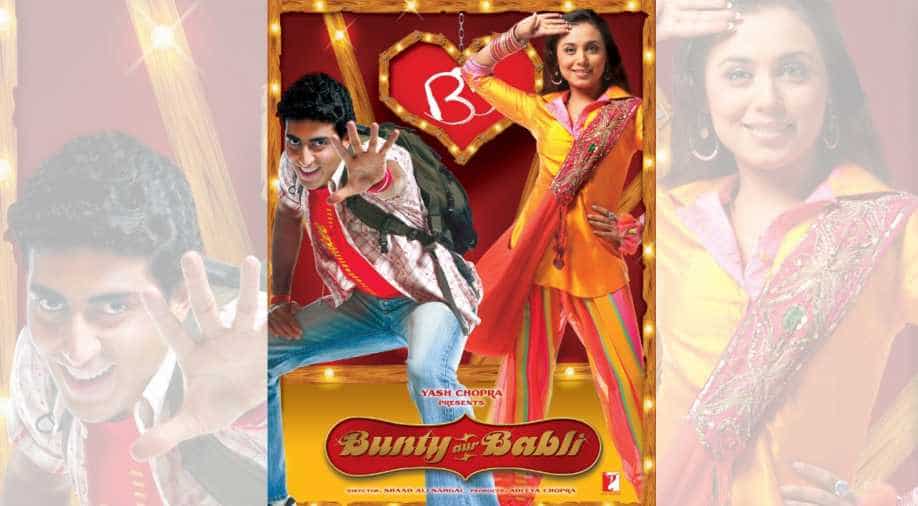 The first film starring Abhishek Bachchan and Rani Mukerji was a hit.

Looks like ‘Bunty Aur Babli’ is finally getting a sequel. The film when it released in 2005, created quite a stir with masses appreciating the storyline and mostly its central characters, Abhishek Bachchan and Rani Mukerji.

According to reports, the two are said to come back for the sequel along with new characters. Reportedly, the sequel will be titled ‘Bunty Aur Babli Again’.

The sequel will go on floors next month probably and is going to be directed by Shaad Ali who had directed the original movie too.

According to sources close to the film, the set will be constructed in Mumbai in the first week of June.

‘Bunty Aur Babli’ was about two individuals who hail from small towns and eventually become con artists in order to fulfill their dream of becoming rich and famous. Amitabh Bachchan was also a very significant part of the original movie.