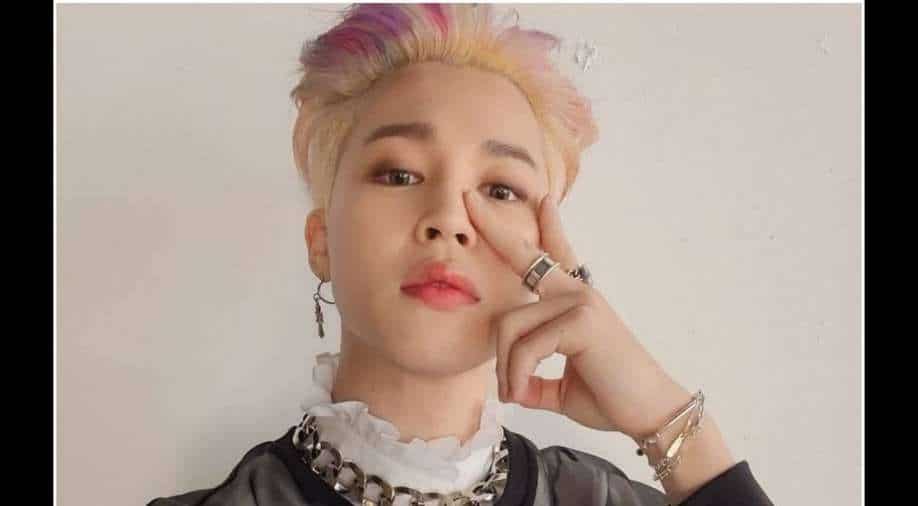 BTS' Jimin, who underwent appendicitis surgery this week, gave a health update to his fans, better known as ARMY, that he is doing well and that he will soon be discharged from the hospital.

On Monday, the group's talent agency Big Hit Music announced in a statement that Jimin had tested positive for COVID-19.

Jimin wrote a message on the WeVerse app on Wednesday and assured his fans, that he's doing well.

"Sorry for making you worry," the star’s update, which was translated from Korean to English by a fan on Twitter, read.

''However, I think I’ll be able to get discharged soon! I'm recovering well and I'm making sure to take care and eat all three meals. Please just wait a little bit. I'll recover quickly and go."

''The surgery was successful and Jimin is currently recuperating after his procedure. He will be receiving a few days of in-patient treatment for Covid-19 in conjunction with postoperative care. He is currently experiencing a mild sore throat but is making a speedy recovery, and had no contact with the other members during the infectious stage," BigHit Music said in a statement.

The K-Pop band had announced that it would be taking a break from live concerts after their US tour- which concluded on December 21.