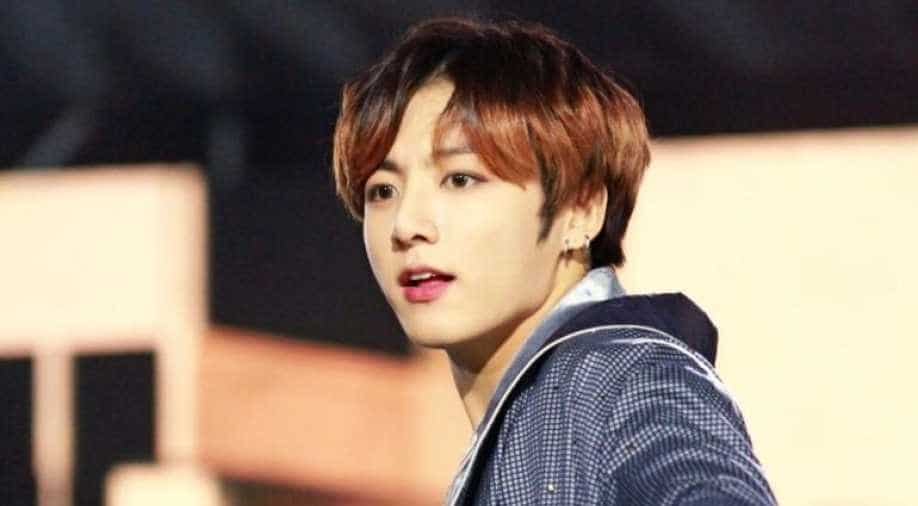 Jungkook aka Kookie uploaded a video in which he is singing a version of popular American solo artiste  Lauv’s 'Never Not'.

K-pop group BTS keeps on finding a new way to break records and they also ensure to keep their fans entertained during the world wide lockdown.

On Saturday, BTS singer Jungkook surprises his fans with a weekend treat, as by posting the new music video.

Jungkook aka Kookie uploaded a video in which he is singing a version of popular American solo artist Lauv’s 'Never Not', as the video was uploaded on BTS' official Twitter account.

Thanks to ARMY fan base, as the 22-year-old Korean singer managed to break all-time record for the fastest Twitter video to reach one million views, as it becomes the first tweet of the band with over 400K comments and it also gained over  1 million views in 10 minutes

Also read: Suga of BTS is all set to collaborate with K-pop star IU

Despite the song, the singer hooked his fans with his looks, while keeping it simple as he sat cross-legged on a bed and was wearing an oversized grey shirt.

This is not the first time BTS and American artiste Lauv have collaborated, as they had officially collaborated last year for their 'Map of the Soul: Persona' track 'Make It Right and BTS members Jungkook and Jimin have guest appearence on the verse of the new song by Lauv called 'Who', which was released a month ago.