Bombay Girl: Janhvi Kapoor to work with father Boney Kapoor in a film for the first time 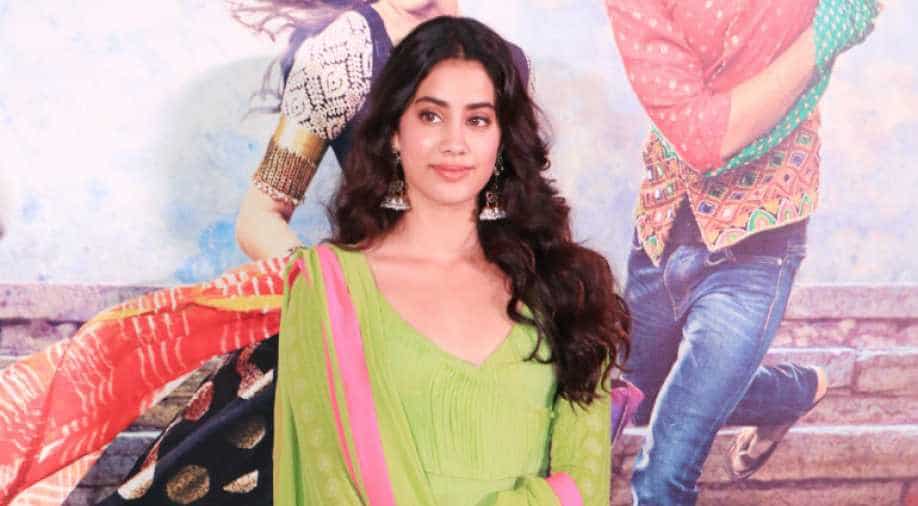 Boney Kapoor confirmed the news and said, “I am surely very excited about the film. Janhvi will be doing something completely different from what she is doing in all her other movies.

Janhvi Kapoor is now set to work with father Boney Kapoor for the first time.

Busy with a slate of films this year that she has shot and is continuing to do for releases next year, she has also grabbed an opportunity with father, who happens to be one of the most successful producers of the Hindi entertainment industry.

Apparently, the film has been titled ‘Bombay Girl’ and will go on the floors in January next year. According to a report, “It will see Janhvi in an all-new avatar. Undoubtedly, it’s going to be a special project for both, her as well as Boneyji. After all, the father-daughter duo is coming together for the first time. For the same film, Boneyji has joined hands with [producer] Mahaveer Jain.”

The report adds, “It’s going to be a coming-of-age story of a rebellious teenager and Janhvi is also very excited about the film as the part is diametrically opposite to her other roles.”

Boney Kapoor confirmed the news and said, “I am surely very excited about the film. Janhvi will be doing something completely different from what she is doing in all her other movies. I feel whenever a parent works with his/her kids, it’s an emotional experience, and the same holds true for me. I was equally overwhelmed when I teamed up with Arjun [Kapoor; son] for the first time.”

Jain, who is “thrilled” to collaborate with Boney and Janhvi, added: “I can promise one thing that it will be an unforgettable story.”

Janhvi Kapoor made her Bollywood debut along with Ishaan Khatter in ‘Dhadak’. She will next be seen in Gunjan Saxena biopic titled 'Kargil Girl', ‘Roohi Afza’ with Rajkummar Rao, ‘Ghost Stories’ and the upcoming ‘Dostana 2’.