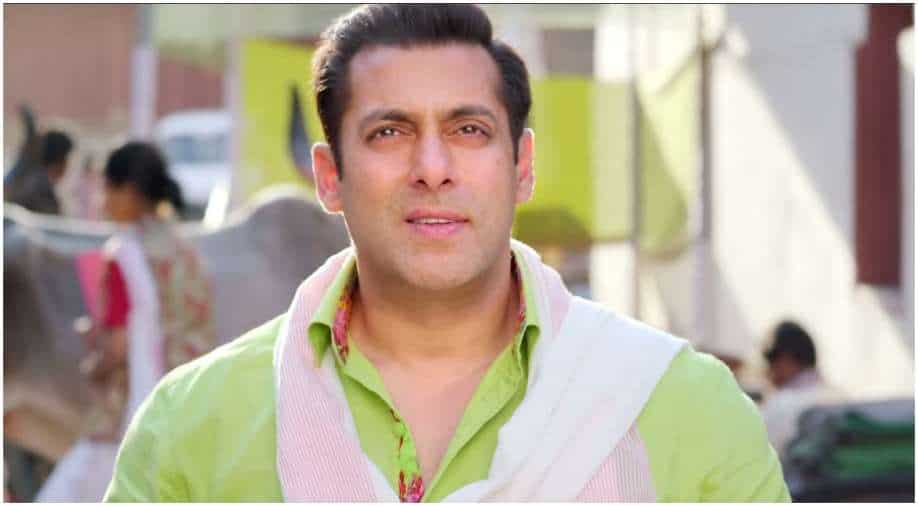 A source in the know tells WION's contributing journalist, “There will be no concealing of the real identity. Salman Khan will play Ravindra Kaushik and he will be named the same.”

In what is clearly a first for Bollywood superstar Salman Khan, the actor will now play his first-ever real-life role in an upcoming movie.

It is hard to believe but Salman has never played a real-life character in the entire length of his 23-year career. There were shades of a real character in the Haryanvi wrestler that he played in 'Sultan', though the makers have denied it.

But now, in director Raj Kumar Gupta’s proposed bio-pic, Salman will star as Indian spy Ravindra Kaushik who infiltrated the Pakistani army and gathered vital military intelligence for  the Indian army while putting his life at huge risk.

A  source in the know tells WION's contributing journalist, “There will be no concealing of the real identity. Salman will play Ravindra Kaushik and he will be named the same.”

From 'No One Killed Jessica' to 'Raid' and 'India’s Most Wanted', Gupta’s films are all based on real-life characters and incidents. 'Black Tiger'—the title for the film which is likely to be  changed, as it sounds like Salman’s 'Tiger' movie series where he plays an Indian spy—is being produced by Salman’s  sister Alvira Khan and brother-in-law Atul Agnihotri.