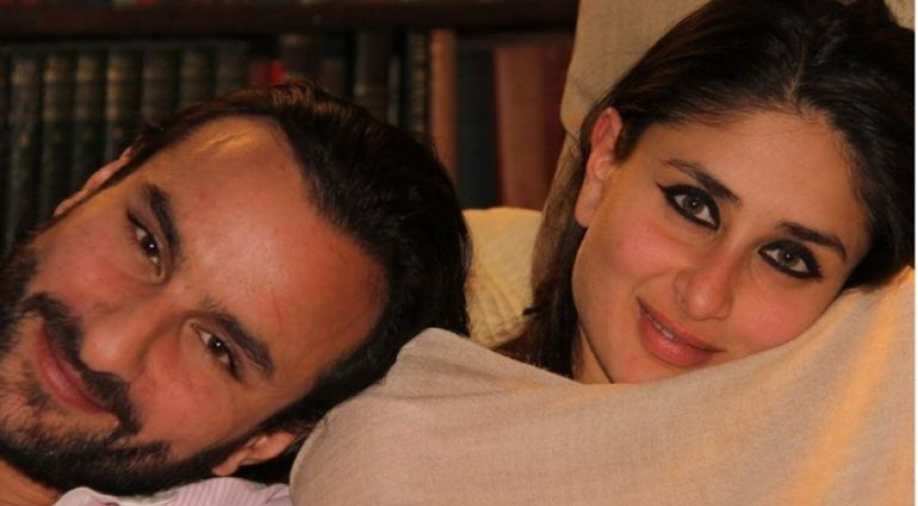 The property has been rented out for three years, with the cost increasing every year. The agreement was signed just before Saif Ali Khan and Kareena Kapoor left for vacation with their two babies -- Taimur and Jeh. They are currently in Maldives for vacation.

Saif Ali Khan and Kareena Kapoor have rented their old house after having moved into a bigger one in Mumbai. The couple moved into the bigger house after Kareena got pregnant for the second time.

The old one at Fortune Heights in Mumbai is on rent and the amount is as staggering as one would expect. According to a report in Money Control, a registered rent agreement document has been accessed by Indextap.com which revealed that Saif Ali Khan has rented the house to a firm called Guilty by Association Media LLP. They paid a security deposit of Rs 15 lakh. The apartment reportedly comprises 1,500 sq ft and comes with two car parking spaces.

Karan Johar to make a biopic on freedom fighter Usha Mehta next?

The property has been rented out for three years, with the cost increasing every year. In the first year, the rent would be Rs 3.5 lakh per month, and will go up to Rs 3.67 lakh and Rs 3.87 lakhs respectively in the second and third year. The capital value of the apartment is reportedly between Rs 12 to Rs 14 crore.