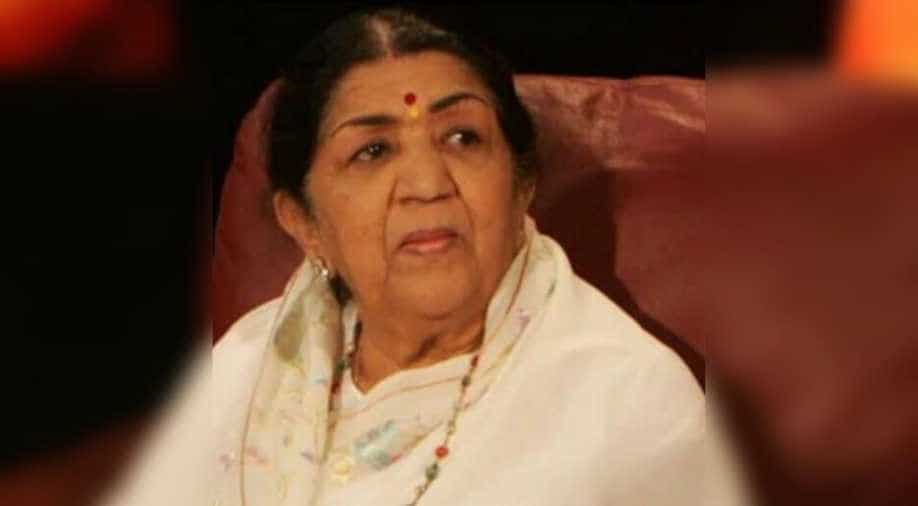 Lata Mangeshkar is one of the best-known and most respected playback singers in India.

The nightingale of India is suffering from coronavirus as well as pneumonia.

Maharashtra Health Minister Rajesh Tope gave an update on the Legendary singer's health. As per PTI, in a conversation with reporters, Mr. Tope told reporters, ''Lata Mangeshkar's condition is improving. I spoke to authorities of the Breach Candy Hospital who updated me about her health. I told them that the spokesperson of the hospital should provide updates on the singer's condition as people are eager to know about her health."

Earlier, the doctor who is treating her, gave an update on her health, revealing that she will still remain in the Intensive Care Unit (ICU), under the supervision of doctors for a few more days.

"Lata ji is still in ICU she needs care, that is why she is kept under doctor's supervision in ICU. She is suffering from corona as well as pneumonia, so she will have to remain under the supervision of the doctor for a few more days, it is difficult to say how many days it will last."

Mangeshkar is one of the best-known and most respected playback singers in India. She has recorded songs in over a thousand Hindi films and has sung songs in over thirty-six Indian languages and foreign languages, though primarily in Hindi and Marathi.

She was also awarded the Bharat Ratna, India's highest civilian honour and is only the second vocalist, after MS Subbulakshmi, to receive this honour.