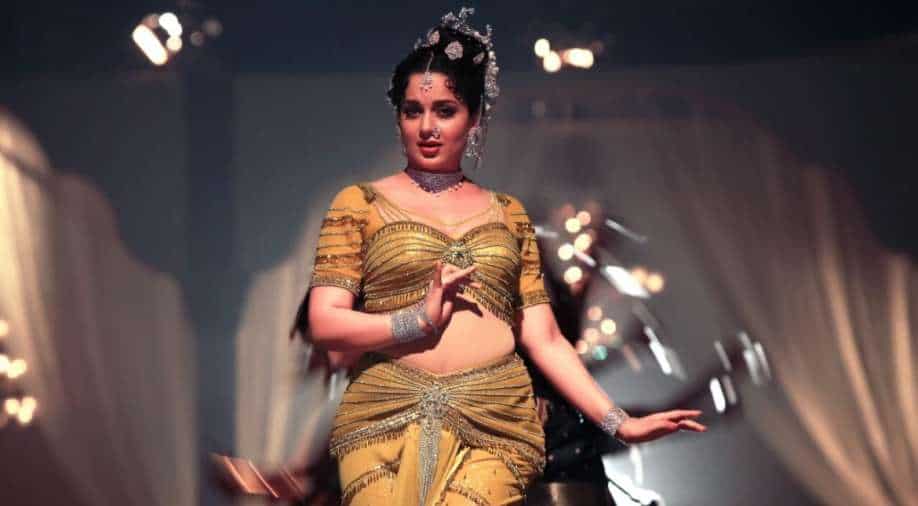 According to reports, 'Thalaivii' is available for free streaming and download on various piracy websites

Kangana Ranaut starrer 'Thalaivii' has arrived in theatres finally, but here's a disappointment for the makers.

Kangana and the makers of the film constantly struggled and waited for the perfect date to release it in theatres amid the pandemic. Few hours after its big release, the movie has reportedly leaked on torrent sites and other networks that enable piracy. Read our review here

According to reports, the film is available for free streaming on various piracy websites like Tamilrockerz, Movierulz, Telegram. Jayalalitha's biopic is not the first movie to face the brunt of piracy, unfortunately, almost all big blockbusters get leaked online a few hours after the release.

Kangana also had an ugly fight with theatre's owners, who raised questions over the short time gap between its theatrical and digital release.

The film revolves around the life and rise to power of Jayalalithaa who ruled the hearts of people as she became the Chief Minister of the Indian state of Tamil Nadu. Known fondly as Amma by the people of Tamil Nadu, Kangana aces her act like the demure girl who started her career in films and then became a force in the male-dominated political world.

The film's release date got pushed amid the second wave of COVID-19. 'Thalaivii' finally released in theatres on September 10.

Meanwhile, Kangana recently detailed her filming experience, playing Thalaivii on reel life and the ongoing controversy around multiplexes not releasing the film in major metro cities. She spoke to WION about the need to discourage Hollywood films and promoting our Indian regional film industries instead. Read more here.