'Gangubai Kathiawadi' vs 'RRR': Will the clash between Sanjay Leela Bhansali and SS Rajamouli be averted? 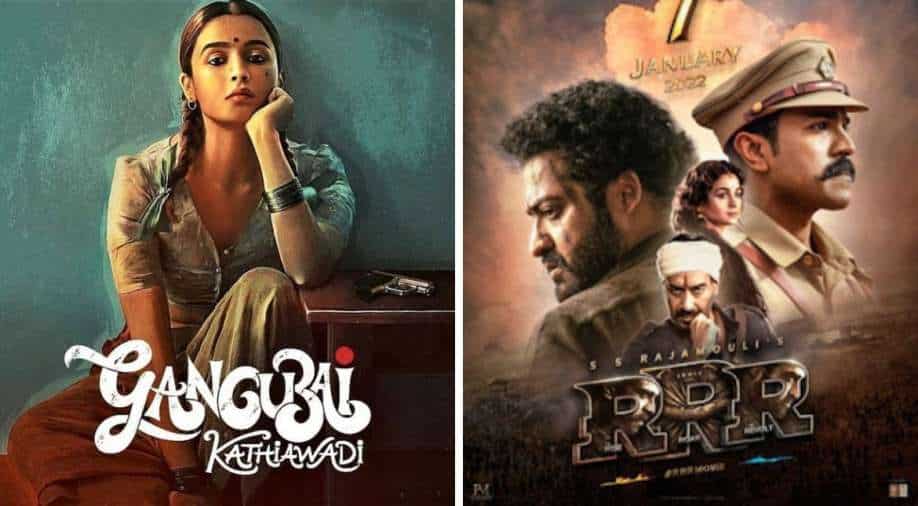 The film trade is agog and aghast at the impending clash between two of the biggest films in recent times.

While Sanjay Leela Bhansali's  'Gangubai Kathiawadi'  is scheduled for release on January 6, 2022, SS Rajamouli's 'RRR'  in Hindi, Tamil and Telugu opens a day later, on January 7.

Bhansali and Rajamouli have always been compared for their epic vision. In fact, Rajamouli confesses to being a Bhansali fan.

Such a clash at a time when the movie-theatre business is gasping for survival seems suicidal. Compounding the problem is the fact that Alia Bhatt and  Ajay Devgan feature in the cast of both films.

Responding to the impending clash director Sanjay Leela Bhansali said  to  me, “We  announced  our date long before the other film."

Rajamouli feels there is room for two films during the same week. “The clash won’t hamper the business. Even if four films come together, if they are good, people are going to come to watch all of them. There have been multiple instances in the past when this has happened.”

RRR: Everything you need to know about SS Rajamouli's magnum opus

He blames the pandemic for the bottleneck of releases. “This is the time for all of us to come together and say, think and feel that all films should make money."

There is a reason why 'Gangubai Kathiawadi' is being released all over the world on January 6.The number 6  is considered very lucky by filmmaker Sanjay Leela Bhansali and his leading lady Alia Bhatt.

Says a source very close to the filmmaker, "Sanjay’s birth date is 24 February, that is number 4 and 2 adding up to  6. Alia's birth date  15 March also adds up to number 6.”