Beyonce, Jay Z didn't get up as a mark of respect to national anthem at Super Bowl 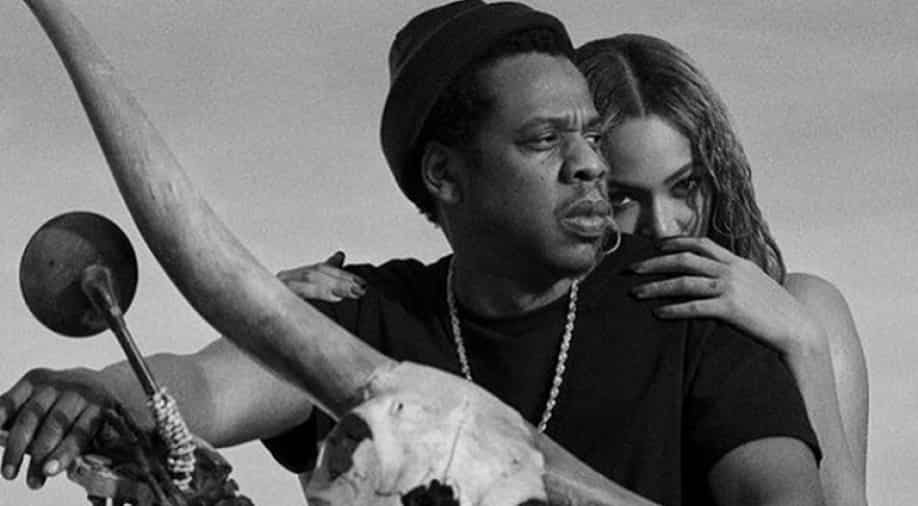 American singer Beyonce and Jay Z along with their kid Blue Ivy chose not to stand up during Demi Lovato's performance of the national anthem at Super Bowl LIV on Sunday.

The couple was sitting together, a few rows back from the field, and they clearly did not make an effort to get up during Demi Lovato's performance. A guy, who appears to be a bodyguard of theirs, was standing though, as was pretty much everyone else around them, reported a news agency.

Afterward, American DJ, DJ Khaled came and said hi to the family and then dabbed up the security guard. Even after the apparent statement they made, everyone seemed to be in a pretty good mood.

Jay has also teamed up with the NFL to shine a light on police brutality, the criminal justice system and other causes important to him and the black community.