Ben Affleck, Henry Cavill to not return as Batman and Superman in future films 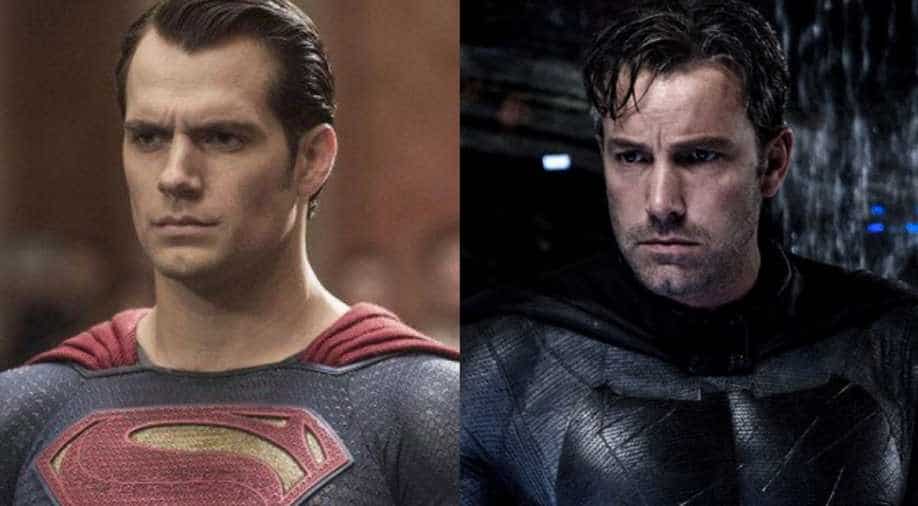 Say your byes to Henry Cavill as Superman and Ben Affleck as Batman as the two stars are said to not return as the most-loved superheroes on the big screen. According to a report published in a US-based publication, Warner Bros. has decided to not make any new movies about their flagship characters, Batman and Superman with Ben Affleck and Henry Cavill in the lead.

Superman Henry Cavill was in a contract dispute with the makers while reports of Ben Affleck’s alcohol addiction came back to haunt him.

According to the report, Henry after being signed in Netflix’s 'The Witcher’ post his successful supporting role in ‘Mission: Impossible - Fallout’ asked for a fee hike which didn’t sit well with the makers. Meanwhile, Ben who was supposed to direct a solo Batman film for Warner Bros. quit the post for Matt Reeves.

Also for those who were excited for a solo 'Flash' movie hitting theatre soon, the wait just got much longer as the makers delayed the project’s closure till 2021. It will be directed by Jonathan Goldstein and John Francis. Warner Bros. also has a spin-off Joker movie directed by Todd Phillips, starring Joaquin Phoenix as Joker and Harley Quinn spin-off starring Jared Leto and Margot Robbie. There is also said to be a ‘Birds of Prey’ movie starring Robbie who will be joined by Mary Elizabeth Winstead and Jurnee Smollett-Bell.