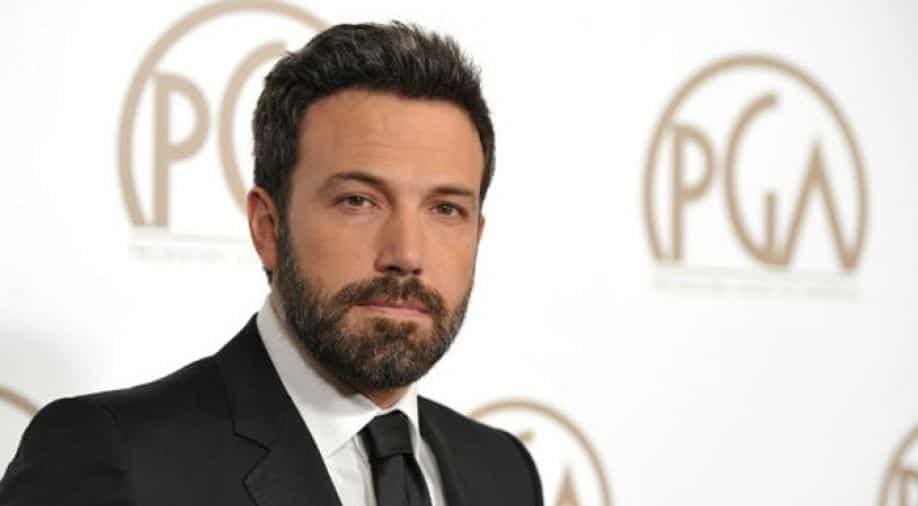 He is best known for his roles in ‘Gone Girl’, ‘Argo’ and as caped crusader superhero, Batman in ‘Batman’ series.

Hollywood actor Ben Affleck is now off any romantic relationship as he called it quits with Playboy model Shauna Sexton. The 46-year-old is said to have moved on from the 22-year-old model after a brief stint of them dating and being clicked together in public.

It was also reported by E! News that Ben has even finalised his divorce with estranged partner Jennifer Garner with whom he has two kids.

On his relationship with the model, a source close to E! said that the two “decided to no longer see each other,” and that “it was not serious, to begin with.”

Ben was previously linked to Lindsay Shookus, with whom he was spotted at least a 50 times in public.

The actor was recently in news for having completed his 40-day rehabilitation program that aims to fight alcoholism and addiction. He was spotted with ex-wife Jennifer.

The actor was found suffering from addiction and was also taken to a rehabilitation centre in 2001 and again in 2017.

He is best known for his roles in ‘Gone Girl’, ‘Argo’ and as caped crusader superhero, Batman in ‘Batman’ series.