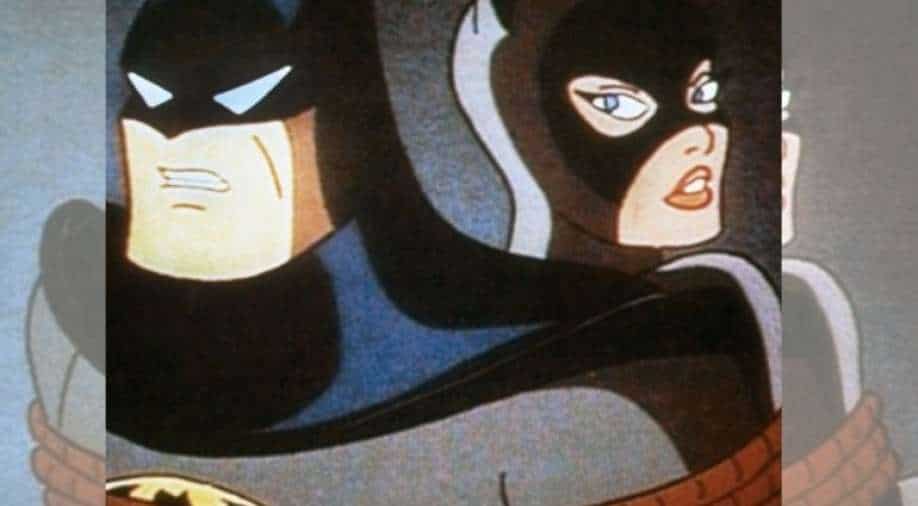 'Batman: The Animated Series' is considered one of the great animated comic book series, ran for 85 episodes from the year 1992-95.

The new animated Batman series is on the way.

During LA Comic-con, actor Kevin Conroy and John Glover revealed that an audio drama was in the works that will continue the 1990s 'Batman: The Animated Series'.

“It’s a great script by Alan Burnett and it brings back the original cast'', Conroy said during the event.  Added Glover: ''The Riddler’s back, and he’s evolved in many ways … He understands he’s on the spectrum.”

The major announcement was made during the 'History of the Batman' panel, which was hosted by Londyn Jackson.

The panel also featured Will Friedle, who starred in Batman Beyond as Terry McGinnis/Batman.

Conroy also revealed another veteran of the 90's animated series is attached to the project. “Danny Elfman will write the theme,” said Conroy, as per THR.

The original show, considered one of the great animated comic book series, ran for 85 episodes from the year 1992-95 and also included Mark Hamill as Joker and introduced the world to Harley Quinn (Arleen Sorkin).

The series won Emmy for the outstanding animated program in 1993. While it is unknown which castmembers might return for the audio drama.