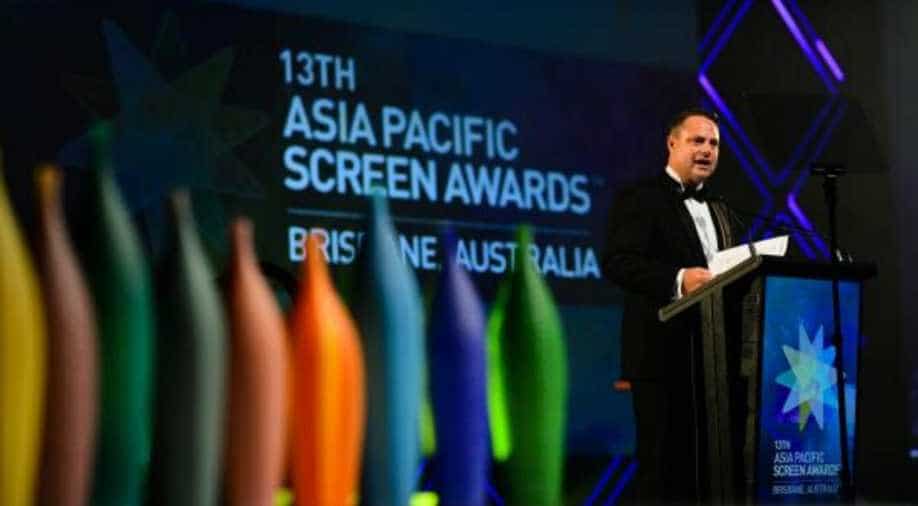 Asia Pacific Screen Awards has been held since 2007 and is currently organized in partnership with UNESCO and FIAPF-International Federation of Film Producers Associations.

The annual Asian film prize ceremony Asia Pacific Screen Awards has been put on hold for this year owing to the coronavirus concerns.

The 14th edition of the awards was earlier scheduled for November 26 at the Brisbane Conventions & Exhibitions Centre. However, the Brisbane City Council, the marketing team have notified the organizers that they will not be able to fund the event in the next financial year, which runs July to June, due to the impact of the coronavirus on the city's finances.

"Considering the challenges to the film industry and the city`s position, the APSA advisory board and Brisbane Marketing have had to make the difficult decision to place APSA on hold for the time being, as we consider what is possible to deliver in 2020, and as we seek a new home for the event," Variety quoted Michael Hawkins, APSA chairman, as saying.

"This meets APSA's aim of promoting Asia Pacific stories to reach a wider audience, through the recognised `In Competition` brand and laurels," Hawkins noted.

Asia Pacific Screen Awards has been held since 2007 and is currently organized in partnership with UNESCO and FIAPF-International Federation of Film Producers Associations. Last year, the best film winner was Bong Joon-ho's widely appreciated movie 'Parasite', which had debuted at Cannes and went on to win the best picture at the Oscars.