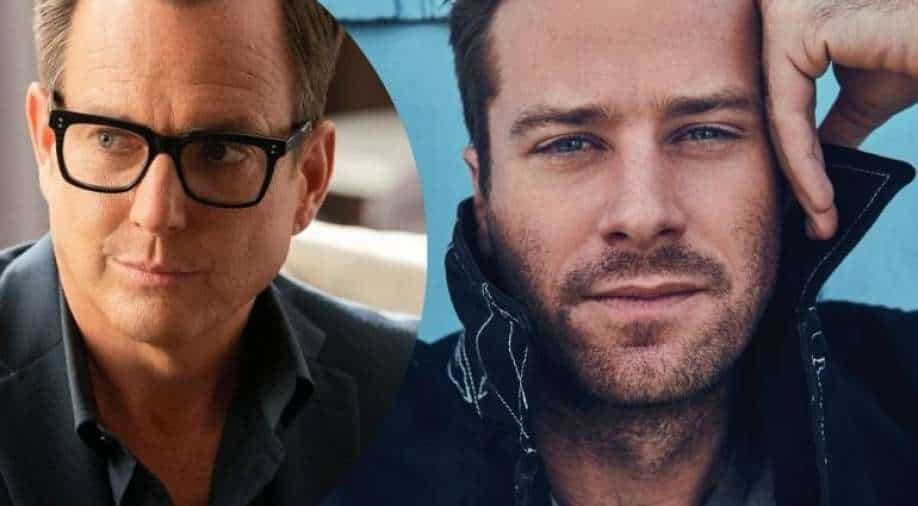 Armie Hammer will next be seen in the movie 'The Death on the Nile', which is due out over Valentine`s Day weekend.

Will Arnett will replace Armie Hammer in Taika Waititi’s 'Next Goal Wins'.

As per the sources, the recasting was done after Hammer’s wasn't available for the reshoot, however, the controversy around the star may have also contributed to the new change.

Last year, Hammer was accused by multiple women of sexual assault, which he denied, however, in wake of the accusations, Hammer was fired from several films and series, including the Jennifer Lopez rom-com 'Shotgun Wedding', Paramount Plus show 'The Godfather' and others.
Arnett will portray an executive at the Football Federation American Samoa.

The movie is based on the 2015 documentary of the same name, which follows the true story of Dutch coach Thomas Rongen, who attempts the nearly impossible task of turning the American Samoa soccer team, who infamously lost 31-0 to Australia in a World Cup qualifying game, from perennial losers into winners.

Hammer will next be seen in the Fox/Disney movie 'The Death on the Nile', which is due out over Valentine`s Day weekend.