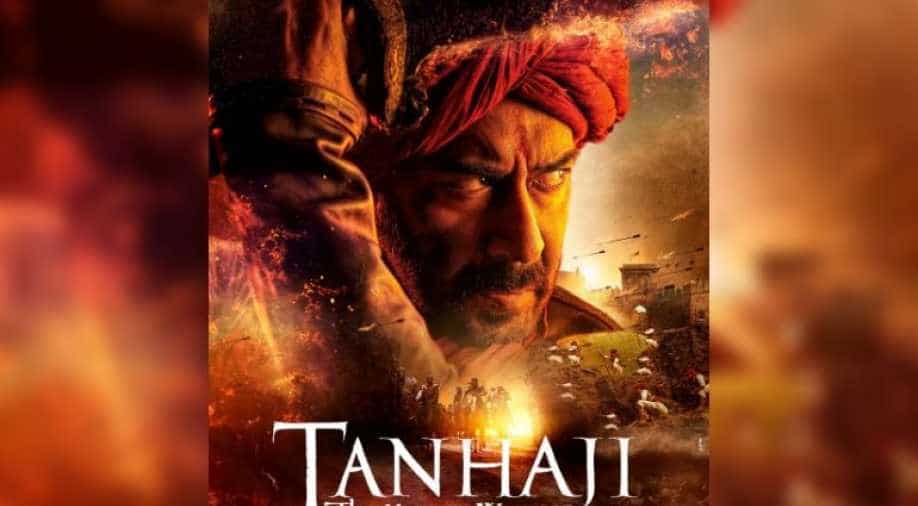 The Ajay Devgn and Kajol starrer 'Tanhaji: The Unsung Warrior' received an amazing response at the box office minting 15.10 crore on its opening day, as it went head to head with Deepika Padukone starrer 'Chhapaak'.

Film critic and movie trade analyst Taran Adarsh shared the figures on Twitter and said that the movie had exceeded expectations. The shows gained momentum post-noon and the movie received tremendous response in Maharashtra.

Expressing optimism, Adarsh stated that the flick should show solid growth on the second and third day as well. Set in the 17th century, the film is a biographical period drama based on the life of Tanaji Malusare, the unsung warrior who fought alongside Chatrapati Shivaji against the Mughals.

Kajol, who essays the role of the wife of Tanhaji, Savitribai Malusare, is shown as a strong character, who accompanies him in taking firm decisions. Saif Ali Khan, who plays the antagonist, comes out strong as Uday Bhan, a Rajput official, who works for Mughal Emperor Aurangzeb.