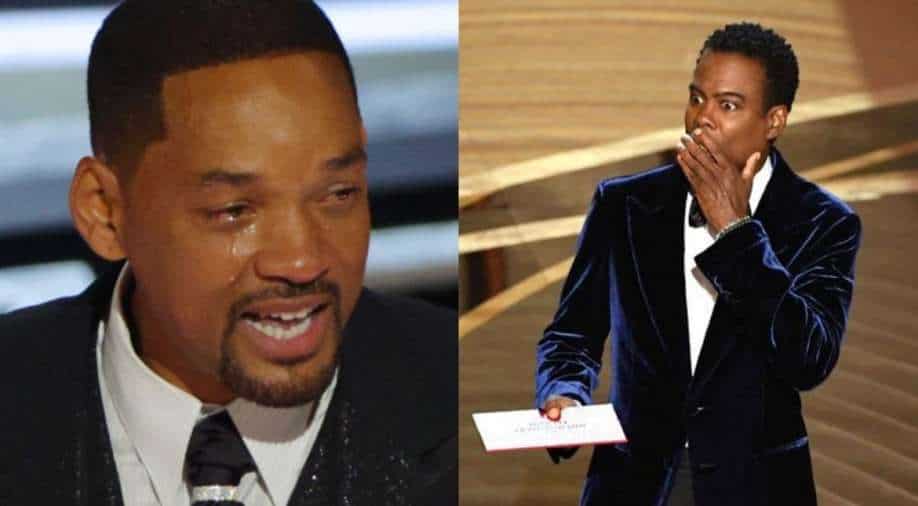 Will Smith has earlier made a public apology to Chris Rock for smacking him on stage.

Will Smith and his slap have been in the headlines for a time now, everyday we are seeing new developments and statements coming out. On Friday, Smith resigned from the Academy of Motion Pictures, stating that he fully accept all the consequences of his actions at Sunday's Oscars ceremony.

Now, Academy president David Rubin has accepted the 'King Richard' actor's resignation, saying, that they will move forward with disciplinary proceedings against Smith for violation.

In a statement sent to PEOPLE on Friday, Rubin stated, "We have received and accepted Mr Will Smith's immediate resignation from the Academy of Motion Picture Arts and Sciences."

He added, "We will continue to move forward with our disciplinary proceedings against Mr. Smith for violations of the Academy's Standards of Conduct, in advance of our next scheduled board meeting on April 18."

Smith has faced severe backlash ever since the Oscars ceremony where he won his first golden trophy in the Best Actor category for his work in the biopic 'King Richard'.

Will, 53, who slapped the comedian Chris Rock onstage after he made a joke of his wife Jada's shaved head, said in a statement that he had "betrayed the trust of the Academy and was "heartbroken" over the incident.

"I betrayed the trust of the Academy. I deprived other nominees and winners of their opportunity to celebrate and be celebrated for their extraordinary work," Smith stated."I am heartbroken. I want to put the focus back on those who deserve attention for their achievements and allow the Academy to get back to the incredible work it does to support creativity and artistry in film. So, I am resigning from membership in the Academy of Motion Picture Arts and Sciences, and will accept any further consequences the Board deems appropriate," he added.

For the unversed, Smith has earlier made a public apology to Rock for smacking him on stage.