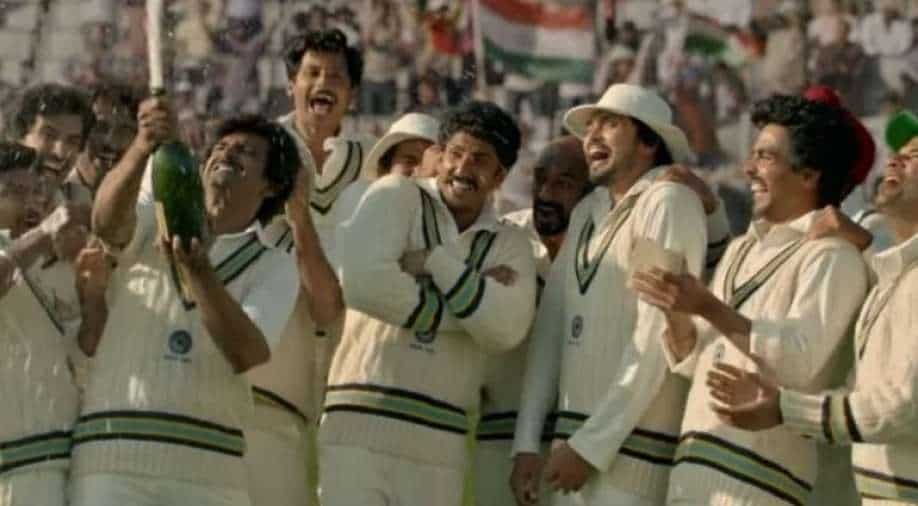 After much delay due to the covid-19 pandemic, Ranveer Singh led-sports drama '83' was finally released in theatres on Friday (December 24). As expected, the movie based on India's historic world cup win in 1983 has been getting a lot of praise from critics and fans as well.

Kabir Khan directorial is facing tough competition from Marvel's 'Spider-Man: No Way Home' and the Allu Arjun-starrer 'Pushpa: The Rise', still the movie is raking in good numbers.

You live the character! Alia Bhatt pens a heartfelt note for Ranveer Singh

The overall collection for '83' is decent as it's the Christmas time period so there are chances for huge growth.