You live the character! Alia Bhatt pens a heartfelt note for Ranveer Singh & '83' 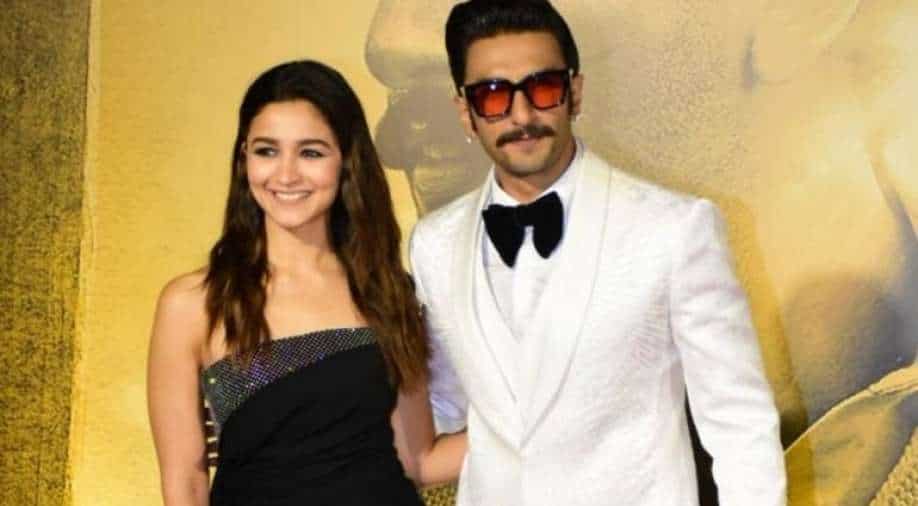 Ranveer Singh starrer '83' has been getting a lot of praise from critics and fans as well. Kabir Khan directorial was finally released in theatres and is raking in good numbers.

Sharing a poster of the film, Alia shared a long heartfelt note on her Instagram story,  "Phew! 83! Kabir Sir, I have so much to say and still, I have no words. It's not a movie that can be boxed into a post along with a few adjectives!''

She wrote further, ''It's an experience- a part of history that's nothing short of magic! There were so many moments when I wanted to clap scream cry and dance at the same time! Pride, joy, unity, friendship, inspiration, I mean the list can go on. You walk out a different person after watching this beautiful beautiful film! Thank you for this film!"

The 'Brahmastra' actress wrote another note especially for Ranveer and for her incredible portrayal in the film. She wrote,  “Tuts! Kaps! What to say. I mean. What are you? Some sort of genius mixture wrapped in with some loaded feeling peppered with magic every few seconds! I’ve said this to you before – your eyes changed!!!!!! You don’t act and – you live the character! Can’t do can’t do- you’re too good pls go to sleep for years so we can all catch up with your brilliance! Actor to actor Thank you for you! To the entire team. Producers, technicians, actors, coaches! Congratulations!!!!!!!! You’ll have created and contributed to what will be a milestone in Hindi cinema!”

Many others celebrities have lauded Ranveer's performance as former Indian captain Kapil Dev.

On the work front, Alia and Ranveer were last seen in Zoya Akhtar's 'Gully Boy'. The movie was a blockbuster hit. The two will be sharing screen agin in Karan Johar's 'Rocky Aur Rani Ki Prem Kahani'.