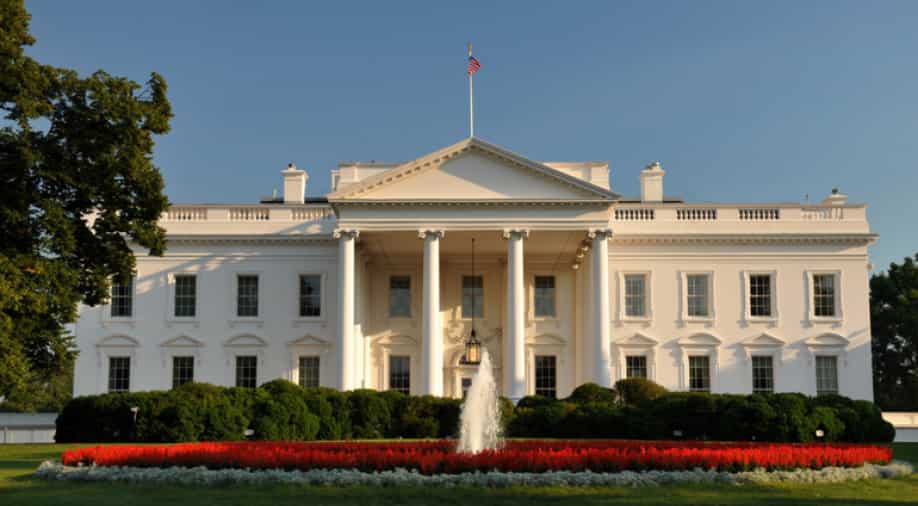 The White House Photograph:( Others )

A watchdog has hailed the White House press corps as "information heroes" alongside 30 journalists, whistleblowers and media outlets struggling against the odds to get the truth out about the coronavirus pandemic.

Reporters Without Frontiers praised the correspondents for their persistence in grilling US President Donald Trump in a roll of honour that included Li Wenliang, the 34-year-old doctor from Wuhan Central Hospital who was questioned by police for "spreading false rumours" when he raised the alarm about the virus, and who later died from it.

The Paris-based organisation, known by its French initials RSF, picked out Weijia Jiang and Paula Reid of CBS, Peter Alexander of NBC and Kristin Fisher of Fox News for particular praise for their "integrity and competence" faced with sarcasm, scorn and insults from Trump and his aides.

It said they "have continued week after week to question the way the president and his administration are handling the pandemic".

The Wuhan blogger Fang Fang, who chronicled the lockdown there in her "Dispatches from a Quarantined City", was also lauded as were several journalists across the world who have been jailed, arrested, beaten, harassed and prosecuted for their revelations.

Bangladeshi cartoonist Ahmed Kabir Kishore is facing a life sentence under what the RSF called the country's "Kafkaesque Digital Security Act" for  "spreading rumours and misinformation about the coronavirus situation" in the country.

'High treason'
His fellow countryman Salim Akash was locked up in Jordan for trying to report on the fate of Bangladeshi migrant workers there during the epidemic.

The watchdog also picked out the cases of New York Times reporter Chris Buckley who was forced to leave China last month for incurring the wrath of the authorities after spending 76 days in Wuhan at the height of the outbreak.

The Beijing-based outlet Caixin was also praised for "defying harassment and censorship by the authorities in order to publish reports questioning their handling of the coronavirus crisis".

One of Equatorial Guinea's most popular television programmes, "Buenos dias Guinea", was suspended last month after criticising soldiers beating people in the street to enforce the lockdown.

Reporter Eugene Dube was forced to flee to neighbouring South Africa when he was roughed up by police in Eswatini (formerly Swaziland) for his reporting and warned he would be tried for "high treason" against King Mswati.

"Some people have taken such big risks to report the reality of the pandemic that they have died as a result, while others have disappeared or have been jailed," said RSF director Christophe Deloire.

Thirteen journalists have died from the virus in the Ecuadorean economic capital Guayaquil alone, he said.

"Prosecuted, attacked, insulted -- many have paid a high price for defending the right to information and for combatting the rumours and disinformation that aggravate the consequences of this public health crisis," Deloire added.