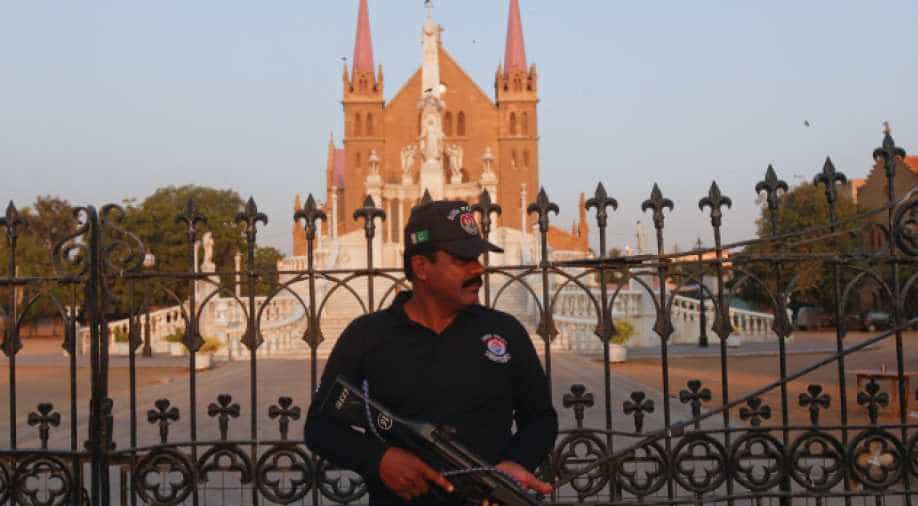 US State Department also re-designated China and nine other nations as countries of ?"countries of particular concern"

The Trump administration has placed Pakistan in the special watch list for 'severe violations of religious freedom', US State Department said in a statement.

The US said the 10 countries "engaged in or tolerated egregious violations of religious freedom".

US and Pakistan have been involved in a tit-for-tat diplomatic row over terrorism for the past week with President alleging Pakistan engaging in "deceit and lies" in America's war on terror.

Pakistani officials hit back at the Trump administration with foreign minister Khawaja Asif asserting that the US should conduct an independent audit to find out the money spent on it in fighting terrorism in the AF-Pak region after President Trump said it had given $33 billion in aid to the country.