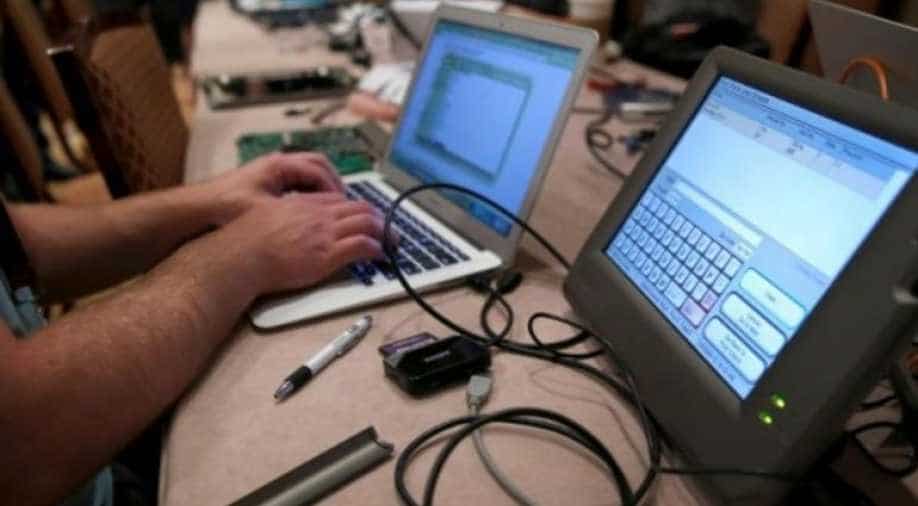 Governments use pandemic to crack down on online dissent: Watchdog Photograph:( Reuters )

The United States will join an international bid to stamp out violent extremism online, the White House said Friday, some two years after the Trump administration declined to do so.

The initiative is named after the New Zealand city where a far-right gunman massacred 51 people at two mosques in 2019 while broadcasting his rampage live on Facebook.

Also read | ‘Are you like this doggy?’ US embassy asked Chinese students. It backfired.

"Countering the use of the internet by terrorists and violent extremists to radicalize and recruit is a significant priority for the United States," Psaki said.

"Joining the coalition of governments and companies that have endorsed the Christchurch Call to Action reinforces the need for collective action."

In 2019 the United States cited protecting free speech when it declined to join the call, led by New Zealand Prime Minister Jacinda Ardern and French President Emmanuel Macron, though Washington stressed that it did back the initiative's aims.

"The United States applauds language in the Christchurch Call emphasizing the importance of respecting human rights and the rule of law, including the protection of freedom of expression," her statement said.

"In joining the Christchurch Call, the United States will not take steps that would violate the freedoms of speech and association protected by the First Amendment to the US Constitution, nor violate reasonable expectations of privacy."

She said the US will participate in a virtual summit on May 14.

Turkish women rally in Istanbul to send message to Erdogan