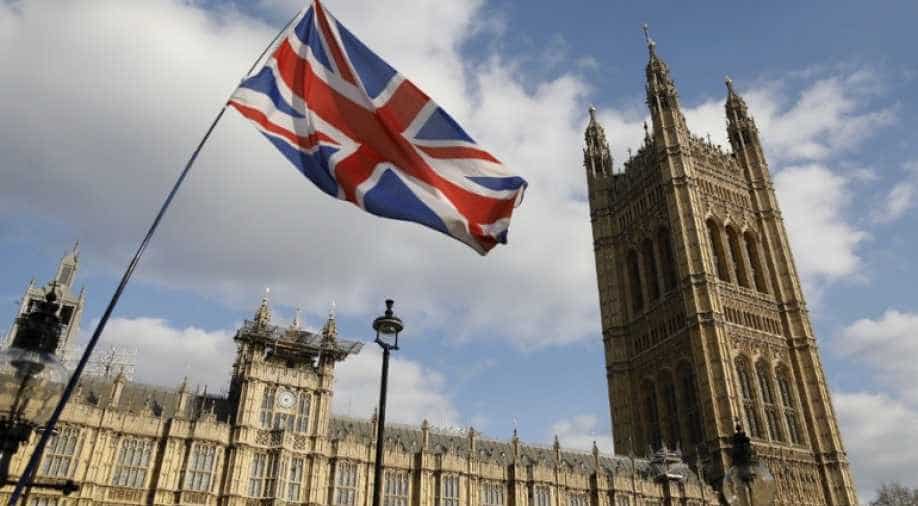 London's Metropolitan Police Service (MPS) said it had received 'two allegations of electoral fraud and malpractice in relation to the 2019 general election', without providing further details.

London's Metropolitan Police Service (MPS) said it had received "two allegations of electoral fraud and malpractice in relation to the 2019 general election", without providing further details.

"Both allegations are currently being assessed," it said in a statement, noting its special enquiry team is responsible for investigating such cases.

The Met added it will not be providing further comment on individual cases.

Arch eurosceptic Nigel Farage, who founded the Brexit Party earlier this year, has accused Prime Minister Boris Johnson's Tories of "corruption of the worst level" by offering his candidates jobs and peerages to withdraw from the December 12 election.

Farage has alleged figures in Downing Street, including Johnson's chief adviser Edward Lister, called as many as eight candidates to discuss the incentives to quit the race.

Ann Widdecombe, a Brexit Party candidate in a seat in southwest England, said she was offered a role in the government's post-election Brexit negotiating team if she withdrew.

The prime minister has denied any peerages have been offered, while cabinet colleague Michael Gove told BBC Radio on Saturday that he was "not aware" of any such offers.

"I can't imagine for a second that this is true," he said of Widdecombe's accusation.

The police investigation comes after Charles Falconer, a House of Lords peer from the main opposition Labour Party, wrote to Met Police Commissioner Cressida Dick and public prosecutors urging them to examine the allegations.

The Brexit Party are standing in 275 of Britain's 650 parliamentary constituencies in next month's poll.

It unilaterally withdrew from 317 seats the Conservatives won in the last election in 2017, amid fears of splitting the eurosceptic vote and allowing pro-European parties to get a working majority.

But Farage has refused to stand down in other key battleground seats, despite calls to do so from pro-Brexit public figures.

He argues his party has a better chance of winning constituencies traditionally held by Labour than the Conservatives.