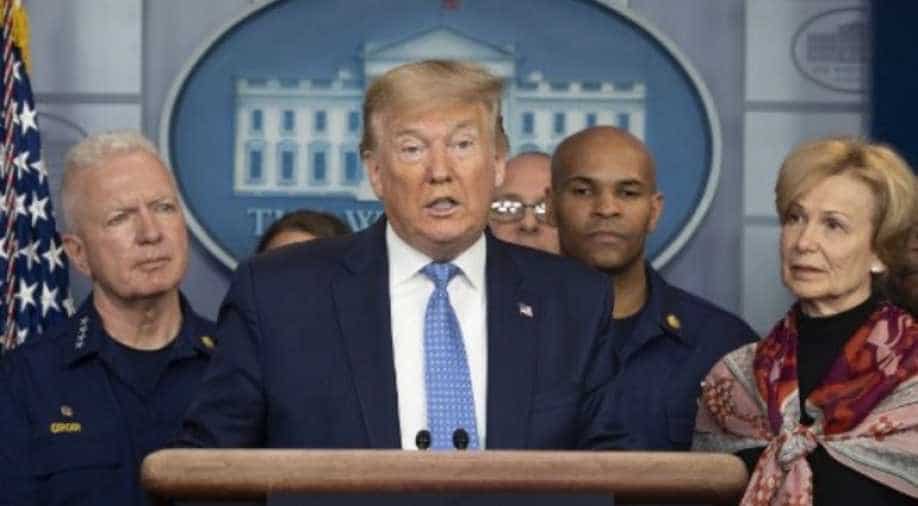 Non-Americans who have been in Brazil in the 14 days before when they seek admittance to the US cannot come to America.

President Donald Trump on Sunday suspended travel from Brazil, which has emerged as a major new hotspot in the coronavirus pandemic, the White House said.

Non-Americans who have been in Brazil in the 14 days before when they seek admittance to the US cannot come to America, said White House press secretary Kayleigh McEnany. Trade is not affected by the new rule.

"Today's action will help ensure foreign nationals who have been in Brazil do not become a source of additional infections in our country," she said in a statement.

With nearly 350,000 confirmed cases, Brazil now has the second-biggest caseload in the world, after the United States. It has registered more than 22,000 deaths.

Brazilian President Jair Bolsonaro is a political ally of Trump and with his brash, not politically correct way of speaking, he has been dubbed the "Tropical Trump."

And, like Trump, Bolsonaro has downplayed the health crisis, famously comparing the virus to a "little flu" and arguing that stay-at-home measures are unnecessarily hurting Latin America's largest economy.