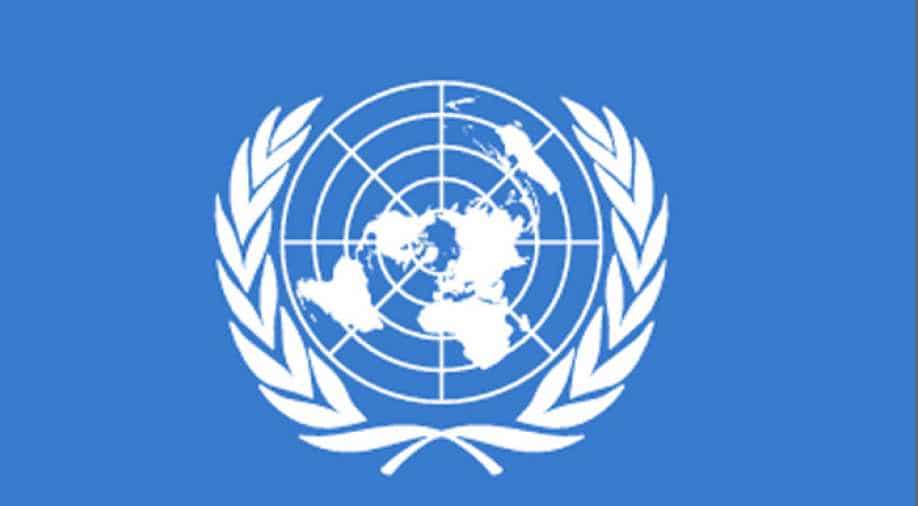 Ethiopia is pinning its hopes of economic development and power generation on the Grand Ethiopian Renaissance Dam (GERD), while the two downstream countries - Egypt and Sudan - are concerned about it and seeking a binding agreement on the filling and operation of the dam.

Sudan asked the United Nations Security Council on Tuesday to meet and discuss a dispute over a giant dam being built by Ethiopia on the Blue Nile, a government statement said.

Ethiopia is pinning its hopes of economic development and power generation on the Grand Ethiopian Renaissance Dam (GERD), while the two downstream countries - Egypt and Sudan - are concerned about it and seeking a binding agreement on the filling and operation of the dam.

Egypt relies on the Nile River for as much as 90% of its fresh water and sees the dam as an existential threat. Sudan is concerned about the operation of its own Nile dams and water stations.

Sudan's Foreign Minister Mariam Sadiq al-Mahdi called on the Security Council to hold a session as soon as possible to discuss GERD and "its impact on the safety and security of millions of people", the government statement said.

In a letter to the council head, she called on him to urge Ethiopia to stop the "unilateral" filling of the dam "which exacerbates the dispute and poses a threat to regional and international peace and security", the statement added.

Sudan and Egypt had already agreed this month to work together on all levels to push Ethiopia to negotiate "seriously" on an agreement after African Union-sponsored talks remained deadlocked. The two countries called on the international community to intervene.

Earlier this month, Arab states called on the Security Council to discuss the dispute and Ethiopia's plans to go ahead with the second filling of the dam this summer even without an agreement with Sudan and Egypt.

Ethiopia rejected the Arab League resolution in its entirety, its Foreign Ministry said.

Arab League envoy to the UN, Maged Abdel Fattah, said on Tuesday evening that Sudan and Egypt are working on a draft resolution to the Security Council on GERD if Ethiopia doesn't reach a deal.

Arab states will lobby for the draft resolution to be approved, he told the Egyptian private TV channel Sada Elbalad, adding that he doesn't expect world powers to block it.

Ethiopia previously rejected calls from Egypt and Sudan to involve mediators outside the African Union.

Sudan said earlier in June that it was open to a partial interim agreement on the multibillion-dollar dam, with specific conditions.

Poland open to hosting nuclear weapons on its soil to deter Russia: Reports