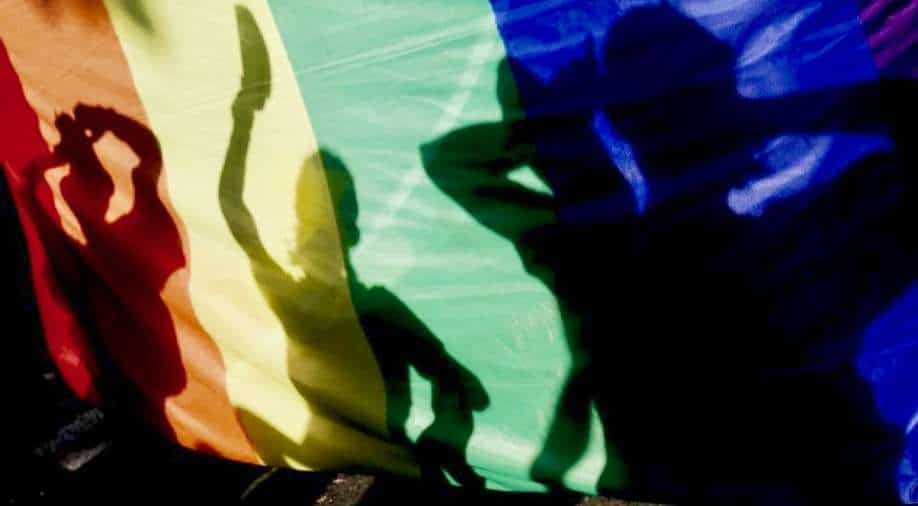 The agency set up a hotline for artists from both Ukraine and Russia following the invasion and has helped around 100 artists from the two countries, providing them with studio space, as well as help with visas, language training and psychological support.

The invasion of Ukraine and the accompanying political crackdown came as an end for many LGBT Russian artists but helped by a Paris charity, they have found a new home in France, as reported by AFP.

Alexei, a 23-year-old composer, used to believe that he could ride out President Vladimir Putin's regime, but watching his friends being arrested or fleeing the country in the wake of the war, he felt he had been naive.

"The war caused me pain, shame and guilt -- you tell yourself that you haven't done enough against this regime," Alexei, who did not want to give his full name, told AFP.

He knew he had made the right decision to leave when he heard that police had visited the St Petersburg music school where he was a teacher, accusing it of promoting "LGBT propaganda" over a photo of Alexei kissing his boyfriend on its Facebook page.

He came to Paris with the help of a support group, the Agency of Artists in Exile, and was joined by his boyfriend soon after.

The agency set up a hotline for artists from both Ukraine and Russia following the invasion and has helped around 100 artists from the two countries, providing them with studio space, as well as help with visas, language training and psychological support.

As he plays Rachmaninov -- a Russian composer -- in one of the agency's practice rooms, Alexei says he is relieved but daunted.

"Here, I have some freedom," he said. "I just don't know what to do with that freedom."

Back in Moscow, the transgender artist was working on "trash art", using discarded items to create costumes and sculptures, as well as performances such as wrapping her body in a tape that evoke "a country where there is no freedom and where the freedom of my body was not permitted".

Still listed as male on her official documents, Marvin was terrified of being called up to fight in Ukraine, and decided to leave after being arrested at an anti-war demonstration.

"I don't feel the same fear in France, but I am still on edge because once you've been accustomed to fear, you never totally lose it," she said, as reported by AFP.