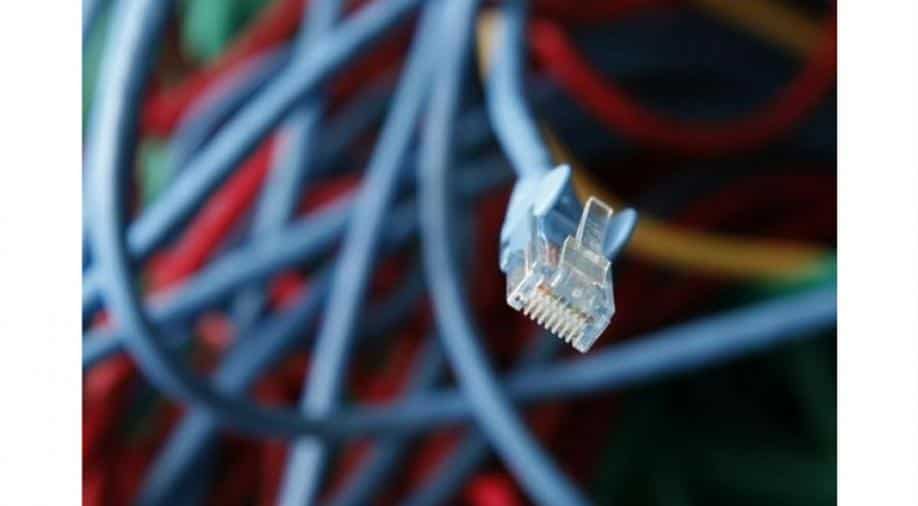 Russia carried out tests Monday to ensure the "security" of its internet infrastructure in case of a foreign cyberattack, measures that rights activists worry could also tighten censorship and lead to online isolation.

A controversial law that allows the country to cut internet traffic from international servers came into force in November, but the communications ministry has denied that the government is gearing up to isolate the Russian segment of the internet and said ordinary users would not notice the tests.

The ministry has said that the drills are aimed at ensuring the "integrity" of the internet.

The law, which President Vladimir Putin signed in May, requires Russian internet providers to install equipment provided by the authorities to enable centralised control of traffic.

At his annual news conference last week, Putin defended Russia's internet policies, promising that the country was not "moving towards closing off the internet."

"A free internet and a sovereign internet are two concepts that aren't mutually exclusive," he said.

The internet is the country's main forum for political debate and opposing voices as well as coordinating opposition demonstrations.

Internet providers need to ensure before that time that their networks have the technical means for "centralised traffic control" to counter potential threats.

Supporters of the legislation say the aim is to ensure Russian sites keep working if they are unable to connect to international servers or in the case of a threat from abroad such as cyberattacks.

But rights activists say it is another censorship bid following previous efforts in Russia to block services such as the LinkedIn professional networking site and the Telegram messenger service.

While Beijing has created what has become known as the Great Firewall of China to filter content and limit access to foreign websites, activists and analysts are divided if Russia has the resources to implement such a system.