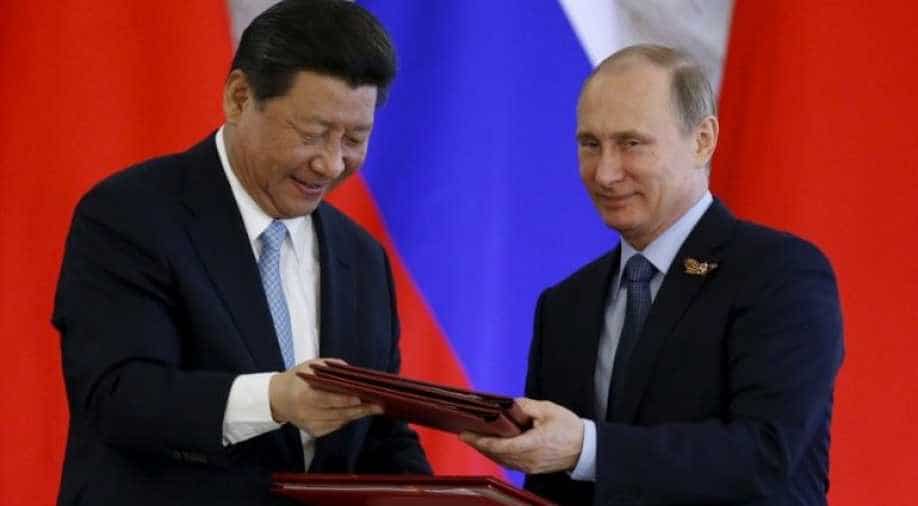 The 15-member council has been split, with most members pitted against Syrian allies Russia and China, who want to cut the number of border crossings to one

Russia and China vetoed a last-ditch attempt by Western members of the U.N. Security Council to extend approval - which expires on Friday - for humanitarian aid to be delivered across two border crossings into Syria from Turkey for the next six months.

The United Nations says millions of Syrian civilians in the country`s northwest depend on the humanitarian aid delivered from Turkey, describing it as a "lifeline." The remaining 13 council members voted in favor of the resolution on Friday.

The 15-member council has been split, with most members pitted against Syrian allies Russia and China, who want to cut the number of border crossings to one, arguing those areas can be reached with humanitarian help from within Syria.

Later on Friday the council voted on a Russian draft text to approve aid deliveries for one Turkish crossing for one year, but it failed after only garnering four votes in favor.

Diplomats said work would continue to see if a compromise could be reached among council members.
The council has now unsuccessfully voted four times on the issue and Russia and China have cast two vetoes this week.

The Security Council first authorized the cross-border aid operation into Syria six year ago, which also included access from Jordan and Iraq. Those crossings were cut in January due to opposition by Russia and China.

On Tuesday, Russia and China vetoed a bid to extend for a year approval of the two Turkey crossings. The remaining 13 members voted in favor of the resolution, drafted by Germany and Belgium. Russia then failed to win enough support on Wednesday for its proposal to authorize one crossing for six months.

Russia has now vetoed 16 council resolutions on Syria since Syria`s President Bashar al-Assad cracked down on protesters in 2011, leading to civil war. For many of those votes, Moscow has been backed in the council by China.