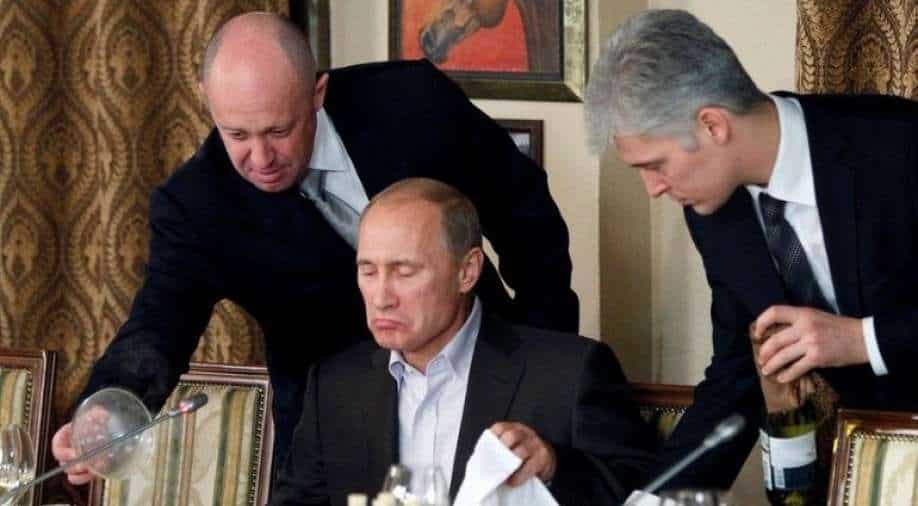 The Kremlin aide has been linked to Wagner private military group, which allegedly sent mercenaries to conflicts in Africa and the Middle East

Kremlin-linked businessman Yevgeny Prigozhin has urged the Federal Bureau of Investigation (FBI) to remove his name from the list of wanted criminals, alleging it to be a human rights principles violation.

Usually called "Putin's chef", Prigozhin's company catered for the Kremlin. He is wanted by the FBI "for his alleged involvement in a conspiracy to defraud the United States".

Prigozhin was indicted by the US three years ago for allegedly meddling in the 2016 US presidential elections.

His company, Concord, has taken to a social media platform, Vkontakte, on Wednesday, and reported that the company has written to the FBI chief Christopher Wray on March 23 regarding this matter.

Concord has also claimed that Prigozhinrgeted unf is being taairly. "Fraudsters are fraudulently trying to accuse me, a squeaky clean person, of fraud," the company said in a statement.

He has also been named for allegedly funding the  Internet Research Agency, a so-called troll farm in Saint Petersburg reported to have waged an online campaign in support of then-candidate Donald Trump in the 2016 US election.

The Kremlin aide has been linked to Wagner private military group, which allegedly sent mercenaries to conflicts in Africa and the Middle East.