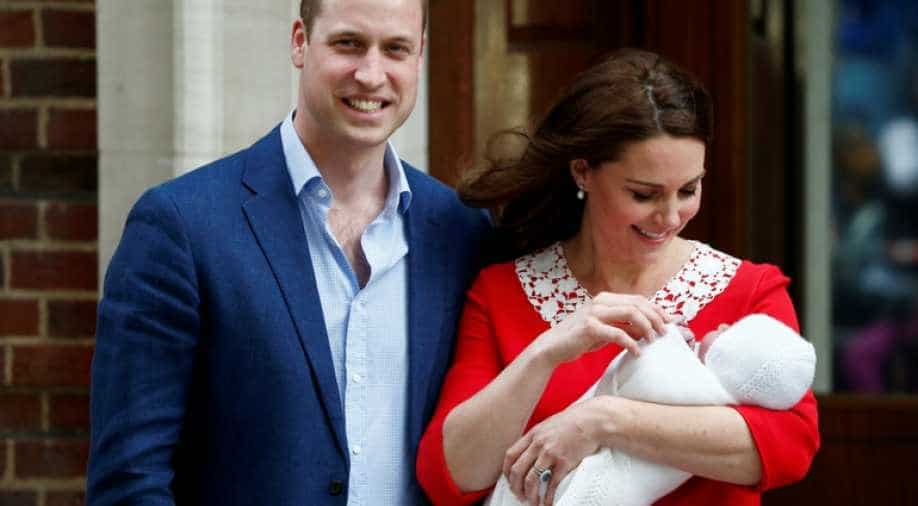 "The baby will be known as His Royal Highness Prince Louis of Cambridge," Kensington Palace said in an announcement.

Louis Arthur Charles was born on Monday and is fifth in line to the British throne.

The Duchess of Cambridge, Kate Middleton was admitted to a hospital in London on Monday after going into an early stage of labour.

Both the Duchess and her husband William the Duke of Cambridge had not asked about the sex of the baby in routine checkups as they wanted it to be a surprise.