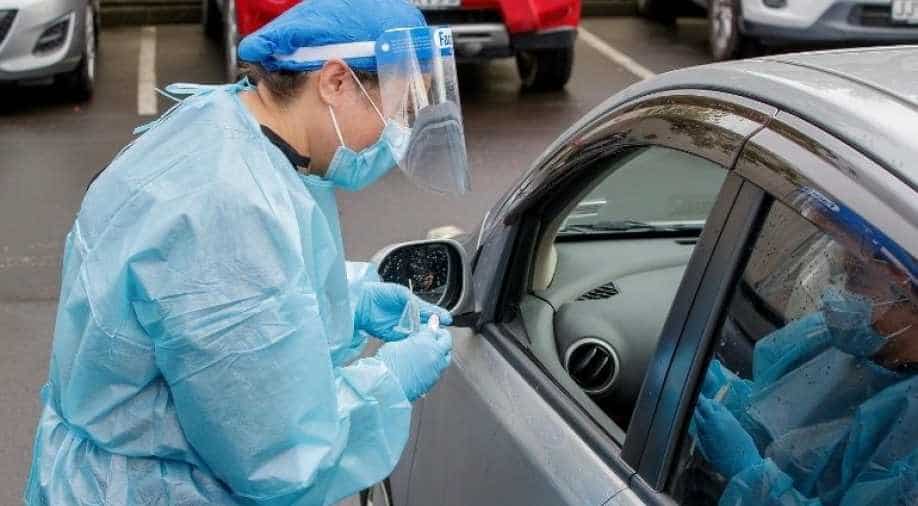 New Zealand on Sunday reported its first case of coronavirus in the community after over two months. In view of the transmission, the country has stepped up contact-tracing efforts

New Zealand on Sunday reported its first case of coronavirus in the community after over two months. In view of the transmission, the country has stepped up contact-tracing efforts.

A 56-year-old woman from Europe tested positive for COVID-19 after spending 10 days in state-sanctioned quarantine. She had noticed symptoms a few days before she was tested for the virus.

Authorities in the country are rushing to trace all those who may have come in contact with her. It was found that the woman, along with her husband, spent a few days travelling across the Northland region. It is suspected that she was infectious during this time when she visited 30 different locations.

In view of the situation, Health Minister Chris Hipkins claimed that the country has so far not decided whether a full or partial lockdown would be introduced in the country.

"We don't know the origin or the strain of the infection," Hipkins told a press conference.

The woman had come back to New Zealand on December 30 after spending four months in Europe, most of which she spent in Spain and the Netherlands. On January 13, she was released from quarantine.

The country's director-general - Ashley Bloomfield said she had tested negative twice while she was kept isolation, and that her husband had not displayed any symptoms. This marks the first case of coronavirus community transmission since November 18.

600 people who were in the hotel have been urged to self-isolate and to get tested for COVID-19 again.

New Zealand has received praise for how it tackled the pandemic, with 25 deaths recorded throughout the pandemic. 1,927 confirmed cases of the virus have been reported among its five million citizens.